What To Watch on TV This Thanksgiving: From ‘Yellowstone’ to ‘Andor’ 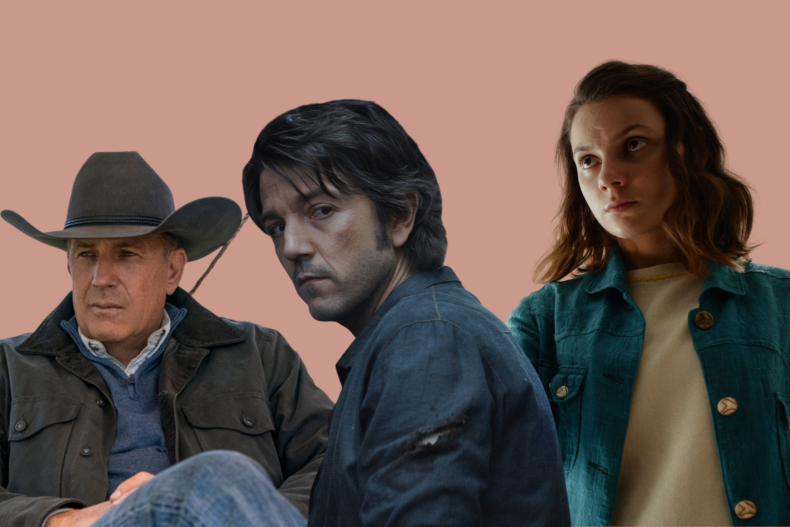 Well, after the turkey has been carved and the feast enjoyed on Thanksgiving, it might seem appealing to do one thing: check out what’s on offer on TV.

Luckily there’s countless different things for viewers to enjoy during the holiday, from marathons of your favorite shows to new and exciting programs that are only available for a limited time.

Here is everything that you need to know.

What To Watch on TV This Thanksgiving: From ‘Yellowstone’ to ‘Andor’

Disney+ series Andor has been given a limited TV run during Thanksgiving, so fans of the Star Wars franchise or the curious without a subscription to the streamer can get a glimpse of the critically-acclaimed show.

The show follows Diego Luna’s Cassian Andor in the early days of the rebellion, and five years before the events of Rogue One: A Star Wars Story. The first two episodes will be screening on FX on Thanksgiving at 9 p.m. ET, and it will also air on Freeform on November 25.

But that’s not all, as the two episodes of the sci-fi epic are also currently available on Hulu until December 7, and the entire series is now available to binge on Disney+.

FX will also be holding a Marvel movie marathon ahead of the release of Andor, and the schedule will kick off with Thor at 10 a.m. ET, followed by Captain America: The First Avenger, The Avengers, and Black Panther. At which point Andor will air before the network returns to Marvel with the screening of Avengers: Infinity War.

Meanwhile, on the Paramount Network viewers can enjoy a day with the Dutton family as Yellowstone will be having an all-day marathon from 11 a.m. ET. During this broadcast the entirety of Season 1 will air, as well as the first two episodes of Season 2.

Paramount+ will also be premiering the first two episodes of Criminal Minds: Evolution, which viewers will be able to stream on Thanksgiving.

Ahead of the return of His Dark Materials for its final season, HBO will be airing the entirety of Season 1 and 2 on their network on Thanksgiving. It will begin airing from 6:25 a.m. ET until the evening.

The USA Network will be having a Harry Potter movie marathon on Thanksgiving which will begin with Fantastic Beasts and Where to Find Them and continue with its sequel and then all eight Harry Potter films.