Will Republicans cut US aid for Ukraine? | US Midterm Elections 2022 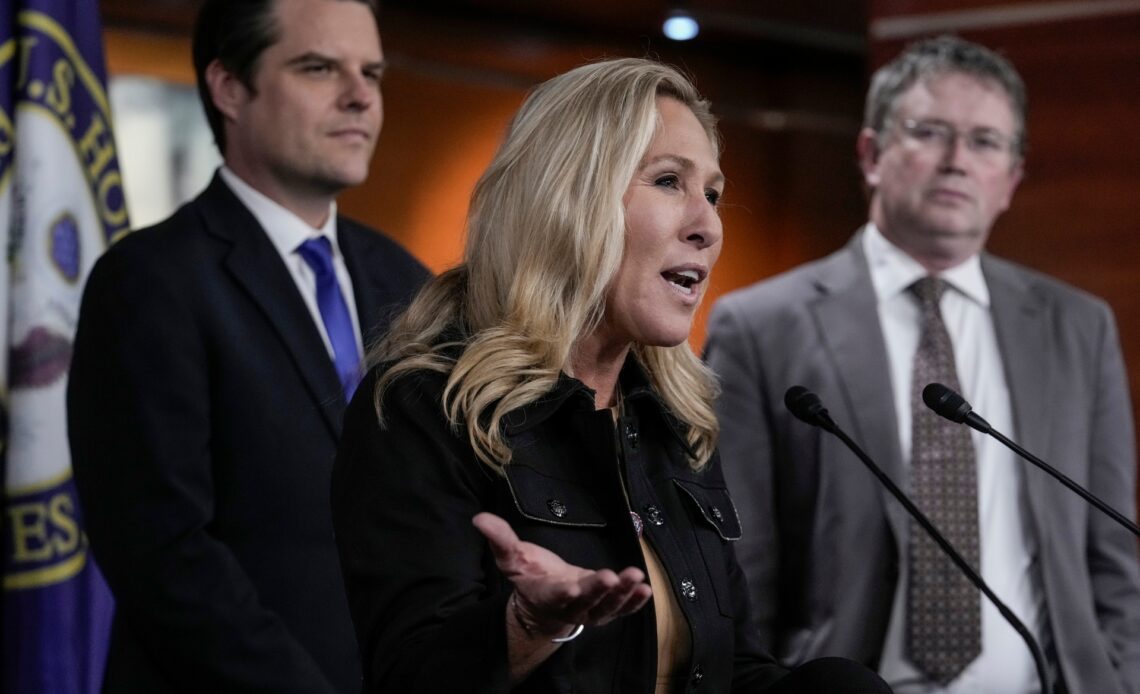 The 2022 United States midterm elections were predicted to be a grisly affair for President Joe Biden’s Democratic Party. As it turns out, voters had other ideas.

Yes, inflation and high gas prices mattered to them but so did the fear of further losing women’s rights over their own bodies, cherished by most Americans. The result: The Democrats now have the opportunity to create a single-vote lead in the Senate.

However, they have lost control of the House of Representatives, where a razor-thin Republican majority could constrain what Biden can do for the rest of his term in office. The world needs to sit up and pay attention: A divided government will have significant implications not just for domestic governance but also for foreign policy, from Ukraine to China to sanctions and more.

Since Russia’s full-blown invasion of Ukraine in February, the US Congress has approved $68bn in aid for Kyiv and the Biden administration requested an additional $37bn last week. This financial support has for the most part received bipartisan backing.

The largest such appropriation was passed in May with broad bipartisan support and only 57 no votes in the House of Representatives – though all of those opposing were Republicans.

But the midterm elections have exposed the deep divisions within the Republican Party over just how to support Ukraine financially and militarily. JD Vance, the Republican Senator-elect from Ohio and a loyal ally of former President Donald Trump, has insisted that Congress has “got to stop the money spigot to Ukraine eventually”.

The far-right conspiracy theorist Congresswoman from Georgia, Marjorie Taylor Greene, who won reelection, declared in a campaign rally before the midterms that “under Republicans, not another penny will go to Ukraine”. Since the vote, she has introduced a resolution in Congress calling for an audit of US spending on Ukraine.

Kevin McCarthy, the House Minority Leader who could be the next Speaker, also said in October that under a Republican majority, Ukraine would not get a “blank cheque” any more. McCarthy’s statement can be interpreted as a tacit acknowledgement that he is facing opposition towards Ukraine funding from the more pro-Trump elements in his party.

While they may represent a minority among the Republican House caucus at this point, their proximity to the former president, who is running for re-election and is still widely admired in the Republican Party, could make…