World Cup 2022: What channel is England vs USA on? 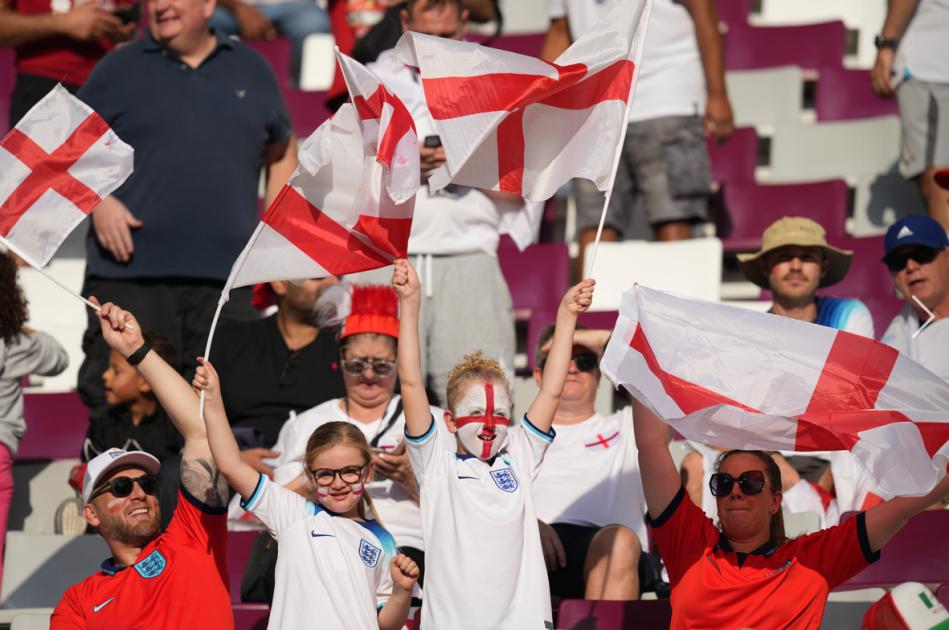 England made an impressive start to their World Cup campaign on Monday as Gareth Southgate’s side thrashed Iran 6-2 at the Khalifa International Stadium.

Hours before the first matches kicked off, it emerged that European nations including England and Wales had decided against wearing the ‘One Love’ armbands their captains were going to don after FIFA threatened them with sporting sanctions.

How to watch England vs USA at World Cup (Image: PA)

The rainbow-coloured anti-discrimination armband had been set to be a strong statement in a country which criminalises same-sex relationships, but the fear of players picking up bookings saw teams make a late U-turn.

READ MORE: What channel is the World Cup on in the UK? How to watch and schedule

England captain Harry Kane – who instead wore FIFA’s ‘no discrimination’ armband, which is not rainbow coloured – said: “We’re disappointed. We wanted to wear it, that decision was taken out of my hands. I turned up to the stadium with the armband that I wore and I was told I had to wear that.”

What channel is England vs USA on TV?

You can watch the England vs USA game on ITV1.

What time is the England vs USA game?

Coverage will continue until 9:15pm and will be followed by I’m A Celebrity Get Me Out Of Here.