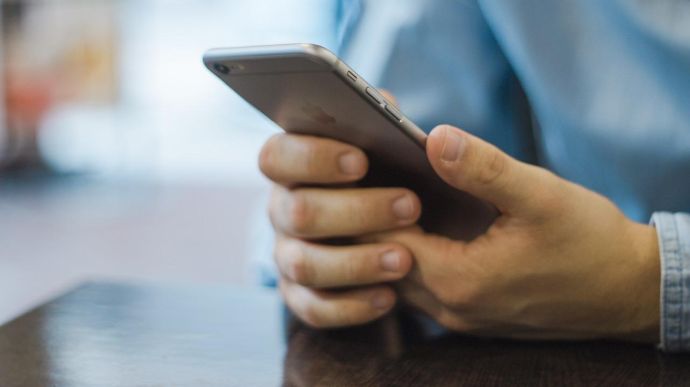 President Volodymyr Zelenskyy has declared that Russia sought not only to leave Ukrainians without electricity and heating, but also to isolate them from each other; therefore, additional decisions are considered regarding the preservation of communication.

Details: Zelenskyy said that Ukraine’s mobile network was discussed during today’s meeting of the Staff of the Supreme Commander-in-Chief.

Quote from Zelenskyy: “No matter what the terrorists are planning, we have to preserve communication. Russia wants Ukrainians to not just find themselves without light and heat… Terrorists want to isolate us from each other so that we do not feel each other. Therefore, this is a fundamental question. And there will be additional decisions regarding this issue. We are preparing them.”

Details: The President also reported that the situation at the front was also discussed during the  meeting of the Staff of the Supreme Commander-in-Chief.

“No matter how difficult it may be, we are holding the key frontiers in all directions. Our guys defend bravely. And there are directions where we are preparing to advance. We observe how the occupiers are trying to redeploy additional forces. We do everything to ‘subtract’ these forces of theirs,” Zelenskyy said.

Previously: President Volodymyr Zelenskyy of Ukraine has convened a meeting of the Staff of the Supreme Commander-in-Chief; a representative of Ukraine’s defence intelligence reported on Russia’s plans for the immediate future. The meeting participants also discussed how to ensure stable mobile service in wartime, for example via switching to autonomous power generation.