Zendaya and Tom Holland are ‘planning’ for the future 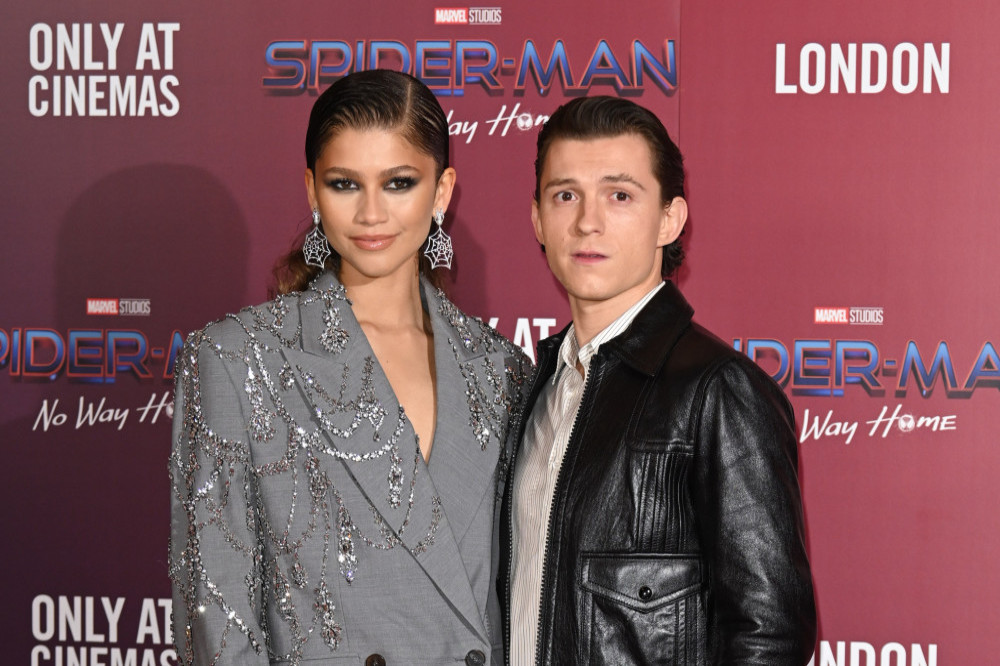 Zendaya and Tom Holland are “planning for the future together.”

The 26-year-old actress has been dating her ‘Spider-Man: No Way Home’ co-star Tom, 26, since 2021 and the pair are reportedly ready to “settle down” together.

A source told USWeekly: “They seem serious and permanent. They’re both in settling-down mode and are absolutely planning for a real future together.”

The Hollywood couple first met on the set of their movie ‘Spider-Man: Homecoming’ in 2016 – which saw Tom take on the role of the titular superhero and Zendaya play his love interest – but it wasn’t until the pair were spotted kissing in 2021 that their relationship was confirmed.

Earlier this year, it was claimed that the pair had discussed marriage and children and both “want the same things” when it comes to starting a family even though the timing was not right just yet.

A source said: “Just like any other serious couple, they have talked about what their future holds, including getting married and having kids together. They both want the same things when it comes to a family. But he knows that she is not ready for that at the moment and that she is extremely focused on her career.”

Tom previously explained that one of the “downsides” of fame was that he felt “robbed” of his privacy” and that any moment between the two of them is shared with the entire world.

He said: “One of the downsides of our fame is that privacy isn’t really in our control anymore, and a moment that you think is between two people that love each other very much is now a moment that is shared with the entire world … We sort of felt robbed of our privacy