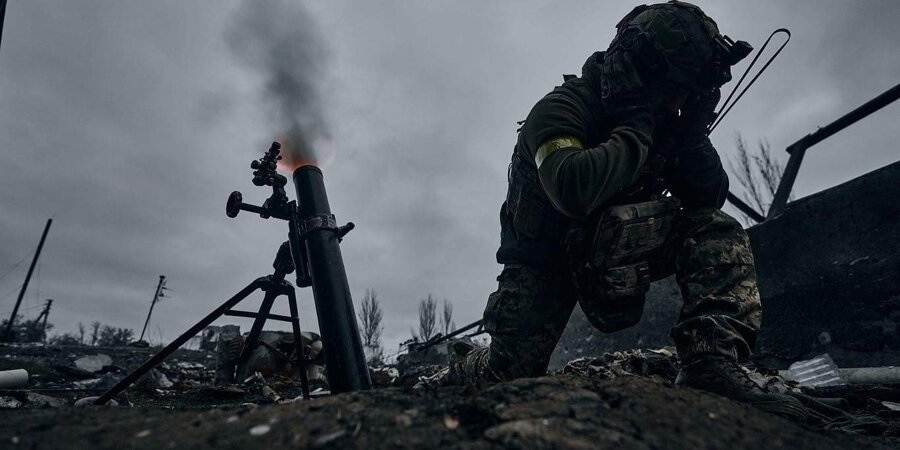 Ukrainian
troops have repelled attacks by Russian invasion forces near 11 settlements in
Luhansk and Donetsk oblasts, the Ukrainian military’s General Staff said in its morning report on Facebook on Nov. 25.

The Ukrainian army halted the offensive of the invaders near the settlements of Stelmakhivka and Dibrova in Luhansk Oblast, and at Bilohorivka, Yakovlivka, Bakhmutske, Bakhmut, Opytne, Pervomaiske, Krasnohorivka, Mariyinka and Novomykhailivka in Donetsk Oblast.

During the day, the Russians carried out six missile and 14 air strikes, and fired 59 salvos of rockets at Ukrainian-held settlements and the positions of Ukrainian troops.