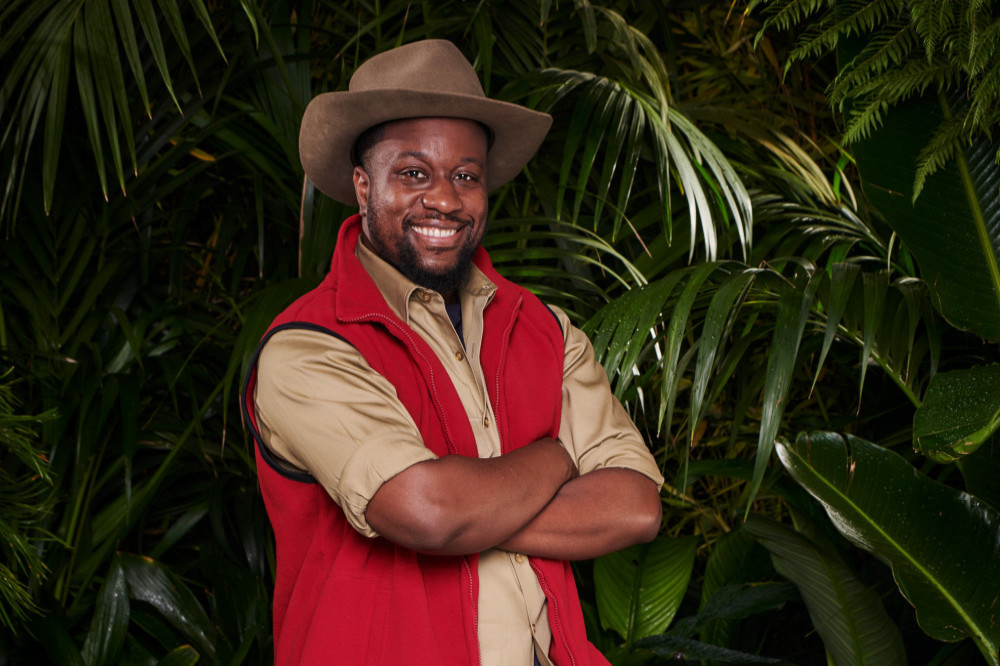 Babatunde Aleshe grew to “respect” Matt Hancock on ‘I’m A Celebrity… Get Me Out of Here!’.

The 36-year-old star believes that the former health secretary – who resigned after he was found to have breached social distancing rules amid the pandemic – is actually a “good sport”, after he was called out by his camp mates in the jungle.

Babatunde told MailOnline: “He’s a good sport honest to God I respect the man highly for having people like me, Seann and even Chris be on his back for certain things.

Matt – who resigned after it was revealed that he had an extramarital affair during the pandemic – told the comedy star that he “appreciates” being challenged about his behaviour.

Babatunde said: “With Matt I wanted him to be comfortable with being teased.

“He was saying to me that he actually appreciates that because what is politics without having comedians or people who mock what we do?”

During their time in the jungle, Matt admitted to Babatunde that he “messed up and fessed up”.

He added: “I resigned and it’s no excuse, but I fell in love, right?”