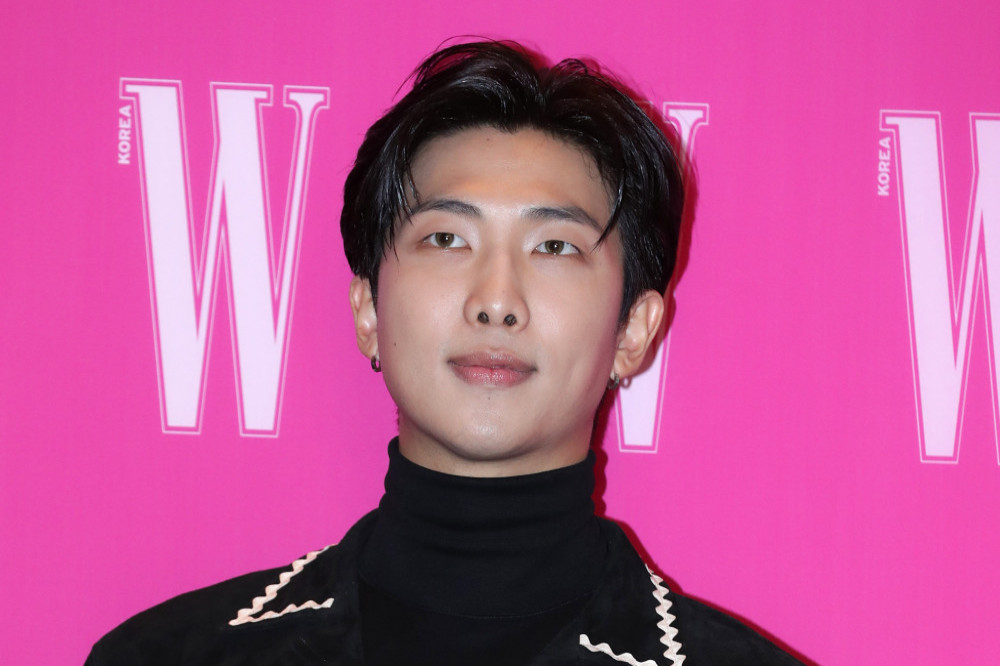 RM has unveiled the track-listing for his debut solo album

The 28-year-old rapper has unveiled the starry list of collaborators on the eagerly-awaited 10-track LP, which arrives on December 2.

RM’s music will continue to serve as his diary entries.

He explained recently: “I had fun working on music, I think it will be completely different from ‘Mono’.

Meanwhile, his bandmate Jin recently broke a record with his hit ‘The Astronaut’ becoming the fastest single by a solo artist to reach a million sales.

After the K-Pop boy band collaborated with Chris Martin and co on the mega-hit ‘My Universe’ on the band’s 2021 LP ‘Music of the Spheres’, the 29-year-old star teamed up with the ‘Yellow’ hitmakers to pen the his latest track, and it’s had astronomical success.

According to The Korea Economic Daily, ‘The Astronaut’ shifted more than 1,024,382 copies as of November 12.

As well as adding to the lyrics, Coldplay play on the track and Chris plays a news presenter in the accompanying music video.