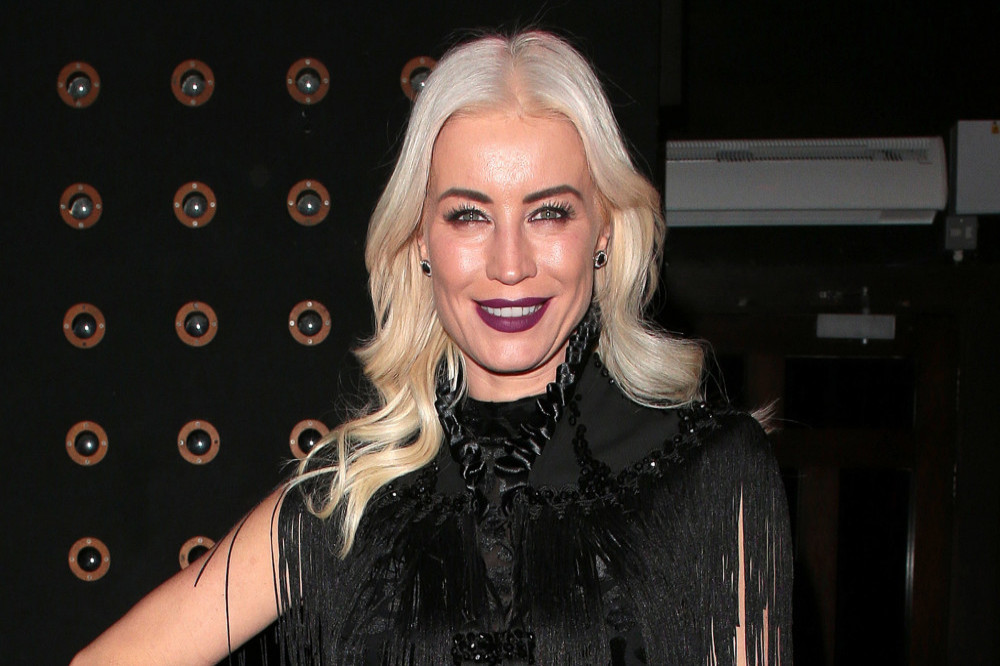 Denise van Outen “lied every day” for weeks to land a role on ‘The Big Breakfast’.

The 48-year-old star hosted the Channel 4 show in the late 90s and early 2000s – but Denise has confessed to telling lies in order to land her dream role.

Denise – who hosted the show alongside Johnny Vaughan – shared: “When I first went for ‘The Big Breakfast’, I thought I was going for the main presenting job, but then I found out I was actually auditioning for the weather girl.

“I thought – I’m just going to have to lie my way through this. So I pretended I had done a meteorological course. And I managed to get through it. And then I got the job, and I was like – s***, I don’t know anything about the weather! Because I’d pretended I’d studied it.”

Denise remembers lying her way through the weather reports. But in the end, Denise’s approach proved to be successful as she landed her big break in the TV industry.

She explained on ‘The Big Narstie Show’: “When I started the show I had to ring up ITN in the morning and get the weather report from them! My first contract there was for six weeks, and I literally lied every day that I could do it, so I had to just make it up.

“But in the end of it, they offered me the main presenter role so it worked. But it got to the point where I was such a s*** weather girl that I was just flying round in the helicopter like, if you want to know what the weather is like just look out your window!”