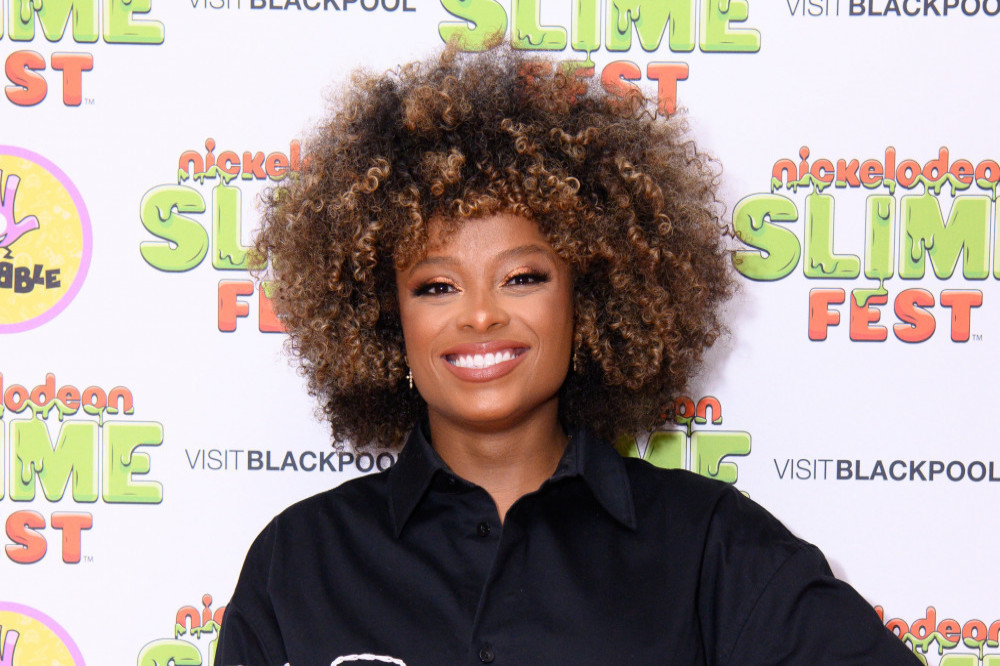 The ‘Sax’ hitmaker – who is partnered with Vito Coppola – thinks the pressure is slowly intensifying on the BBC show.

Fleur, 35, told the Radio Times.com: “I feel like there’s a bit of extra pressure added on everybody but at the same time, I feel like we’re all enjoying it a lot more as well. We’re all cheering each other on a lot more.”

Fleur – who recently achieved the first perfect score of the current series – insists there’s no animosity between any of the constants.

The singer explained that she’s actually “excited” to watch everyone else perform.

She said: “We spend so much time together as a group and we just want to see everybody do well. Even though it’s a competition, we genuinely do want everybody to do well, so we get excited for each other.”

“And because it’s a smaller group, we’re even closer so it’s quite emotional.”

Earlier this week, Fleur discussed the challenge of performing a Rumba routine on the show, admitting that it involves “a lot of footwork”.

Fleur shared: “It’s very technical. A lot of footwork, a lot of toes, a lot of ankle situations – and we’re doing it in front of the queen of rumba so no pressure!”

“I’m always worried because there’s so many different technical elements to each dance and they’re very specific as well.

“This dance has so many details and because it’s a Rumba, it’s slow and controlled so you can see every part of it as well so you can’t really get away with anything.”