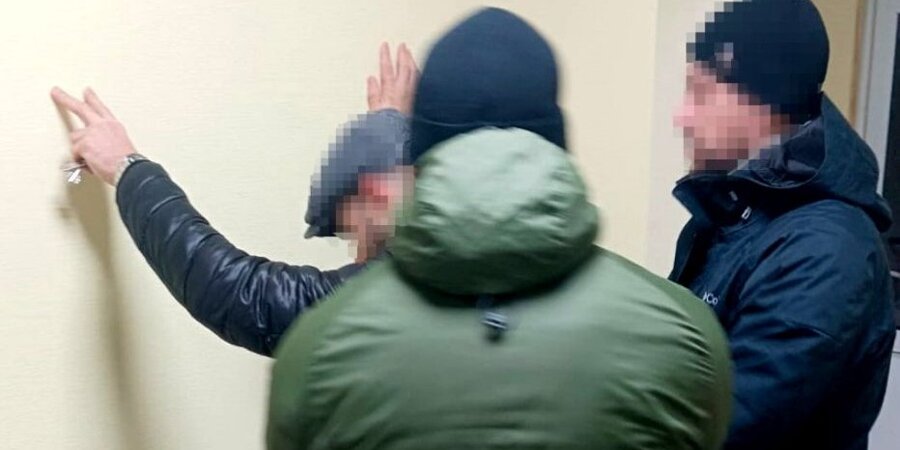 Counterintelligence
officers of Ukraine’s SBU security service have detained in Kyiv a Russian
agent who came from Ukraine’s Russian-occupied Crimea to spy and carry out acts
of sabotage, the SBU reported on Nov. 25.

The spy was sent to the Ukrainian capital a month before the full-scale invasion of Ukraine under the pretext of visiting relatives, and for some time he was “hibernating.”

His task was to collect intelligence on the locations and movement routes of the Defence Forces, which the Russian special services planned to use to prepare various acts of sabotage against the Ukrainian military and law enforcement agencies.

The Russian agent is a former Ukrainian police officer who was dismissed from the Ministry of Internal Affairs in 2014. After the capture of Crimea by Russia, he sided with Moscow.

“The enemy agent underwent operational and combat training at the FSB training centers and was waiting for further transfer to the territory controlled by the Ukrainian authorities…” the SBU said.

“To perform the enemy’s tasks, the traitor tried to form an extensive network of informers. To do this, he used his connections among former law enforcement officers and representatives of criminal circles.”

Criminal proceeding under Part 1 of Art. 111 (high treason) of the Criminal Code of Ukraine have been initiated against the detainee. The sanction of the article provides for imprisonment for a term of 12 to 15 years.