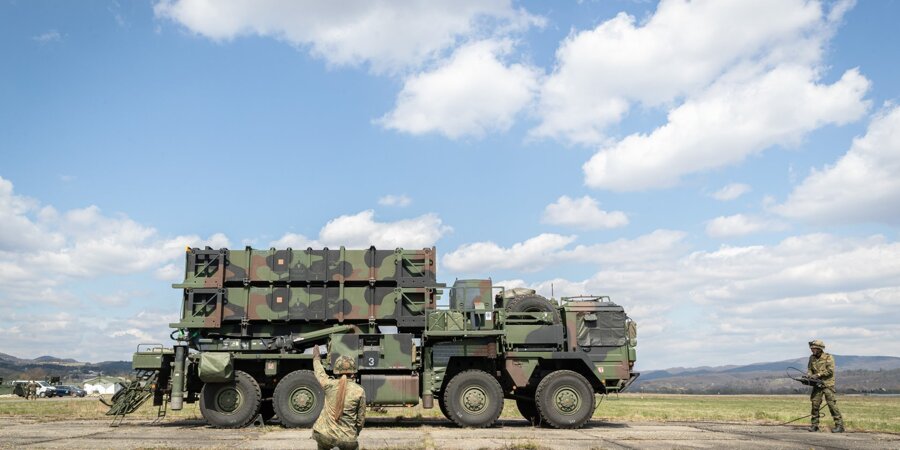 “Of course, we considered Poland’s reaction to this proposal, as well as the fact that our proposal was positively received by the public in Poland,”she said.

“We’re consulting with Poland and our allies about how we will proceed with the Polish initiative.”

According to Hoffmann, if the Patriot systems were transferred directly to Ukraine, it would create a “new situation.”

Germany offered to supply Poland with the Patriot systems after a missile incident near the border with Ukraine.

German Defense Minister Christine Lambrecht said that Patriot air defense systems are intended for the defense of NATO airspace, so their transfer to Ukraine requires the consent of allied countries.