Germany must decide where Patriot missiles are stationed, says Polish president / The New Voice of Ukraine 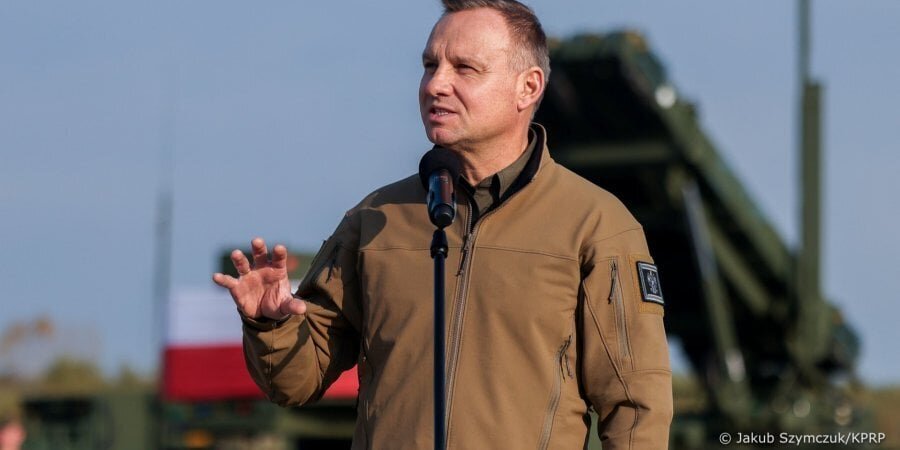 It would be better for the security of Poland if the Patriot missile systems were located on the territory of Ukraine near the border, but the final decision is up to Germany, Polish President Andrzej Duda said on Nov. 25, news agency Reuters has reported.

“From a military point of view, it would be better if they were in Ukraine to also protect Polish territory, so they could most effectively protect both Ukraine and Poland,” the Polish president said.

Germany offered Poland Patriot air defense systems after a missile fell in Przewodów near the eastern border on Nov. 15 during a massive Russian air attack on Ukrainian civilian infrastructure.

German Defense Minister Christine Lambrecht said that Patriot air defense systems are intended for the defense of NATO airspace, so their transfer to Ukraine requires the consent of allied countries.

According to the Air Force of Ukraine, the Patriot missile system would significantly strengthen Ukraine’s air defenses.