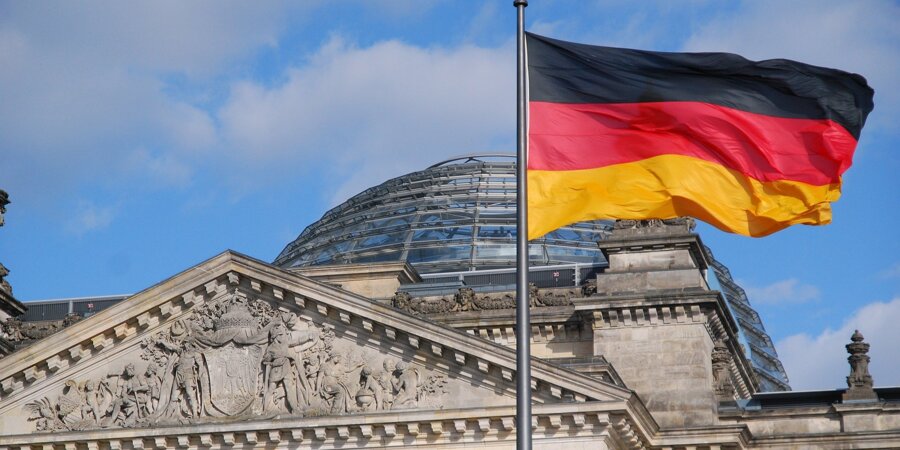 All democratic German political parties have agreed on a milestone joint Holodomor resolution to be passed next week, Ukrainian Foreign Minister Dmytro Kuleba wrote on Twitter on Nov. 25.

“Decided: The Bundestag sees it as a genocide,” he tweeted.

The Holodomor was Soviet dictator Josef Stalin’s artificial famine of 1932-1933, in which millions of Ukrainians starved to death.

In the wake of Russia’s full-scale invasion and war of Ukraine, which has also seen actions by Kremlin forces that could fall under the internationally recognized definition of genocide, several countries have acknowledged the Holodomor as genocide.

The parliament of Romania and the United Transitional Cabinet, an alternative government of Belarus, on Nov. 24 also recognized the Holodomor in Ukraine as an act of genocide against the Ukrainian people.

In April 2022, the parliament of the Czech Republic unanimously recognised the Holodomor as an act of genocide against the Ukrainian people.

Before that, 15 countries together with Ukraine had recognized the Holodomor artificial famine as an act of genocide against Ukrainian people.

Ukraine commemorates the victims of the Holodomor on the fourth Saturday of November.