How was the universe created? 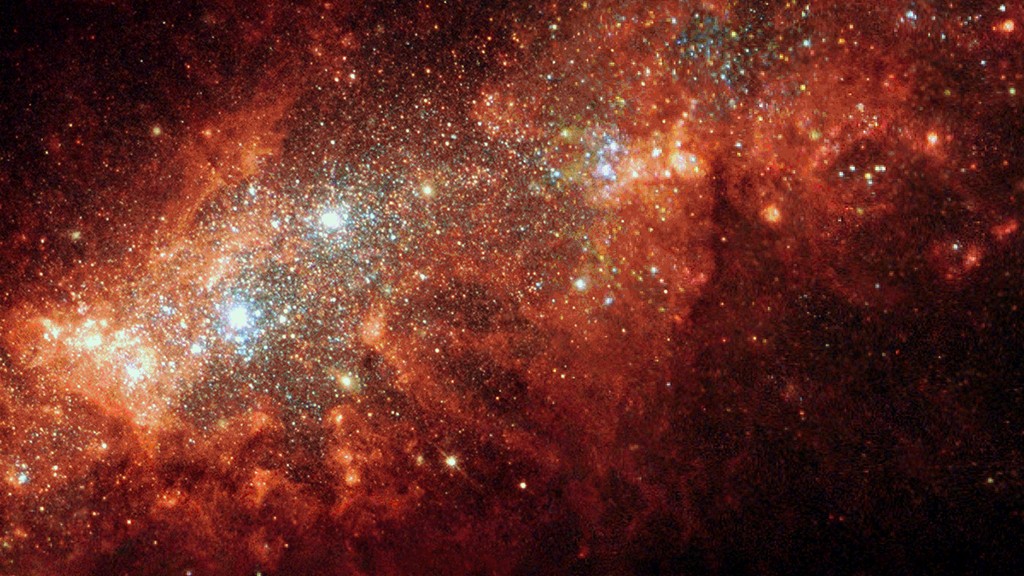 We know that we live in an expanding universe. That means the entire universe is getting bigger with every passing day. It also means that in the past our universe was smaller than it is today. Rewind that tape far enough, and the physics suggests our universe was once an infinitely tiny, infinitely dense point — a singularity.

Most physicists think this point expanded out in the Big Bang, but because all known physics breaks down in the extreme conditions that prevailed in our universe’s infancy, it’s hard to say with confidence what happened in those earliest moments of the universe.

Going back in time

For most of the history of the universe, it was dotted with similar celestial objects as are present now — they were just closer together.

For example, when our universe was less than 380,000 years old, the volume of the universe was about a million times smaller than it is today, and it had an average temperature of around 10,000 kelvins. It was so hot and dense that it was a plasma, a state of matter where atoms are ripped apart into protons, neutrons and electrons. However, we encounter plasmas in many other situations in space and on Earth, so we have a pretty good understanding of how they work.

But the farther back we go, the more complex the physics become. When the universe was just a dozen minutes old, it was an intense soup of protons, neutrons, and electrons, still governed by the same physics that we use to understand nuclear bombs and nuclear reactors.

If we look back even earlier than that, however, things get really sketchy.

When we try to make sense of the universe when it was less than a second old, we have no theory of physics that can cope with the insanely high temperatures and pressures the universe experienced. All of our theories of physics break down, and we have no understanding of how particles, forces and fields operate in those conditions.

Physicists can chart the growth of the cosmos using Einstein’s general theory of relativity, which connects the content of the cosmos to its history of expansion.

But Einstein’s theory contains a fatal flaw. If we follow general relativity to its ultimate conclusion, then at a finite time in the past our entire universe was crammed into a single, infinitely dense point. This is known as the Big Bang singularity.

The singularity is often framed as the “beginning” of the universe: But it’s not a beginning at all.

Mathematically, the singularity at the Big Bang…