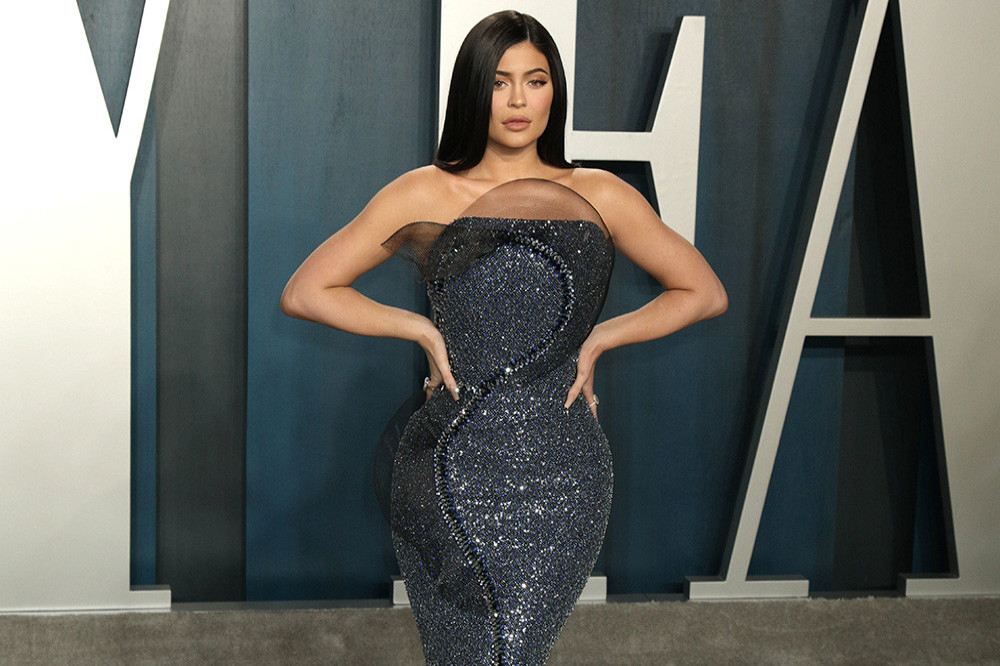 Kylie Jenner doesn’t have any plans to dress more conservatively.

The 25-year-old make-up mogul doesn’t intend to dress more modestly after becoming a mother-of-two, with Kylie joking that she’s still in her “naked” years.

In a new episode of ‘The Kardashians’, Kylie – who has Stormi, four, and Wolf, nine months, with Travis Scott – said: “It definitely takes me a while, after I have a baby, to get back into it.

The TV star gave birth to a baby boy in February, but Kylie claimed that she hasn’t felt under pressure to rediscover her pre-pregnancy figure.

Kylie said: “I feel like with your first baby, it’s like a shock to see your body change so much. This time around, I don’t feel that way at all.

“Maybe mentally it’s harder, but seeing my body and stuff, I just, I trust the process.”

The brunette beauty also revealed that she’s now looking at her body, and motherhood, through a totally different lens.

She explained: “I’m way less stressed about my weight and what I look like and more into the feminine energy and the fact that I made a baby.”

Kylie and Travis, 31, are also said to have “mastered being together”.

The loved-up couple are “successfully co-parenting” and they’re very happy in their relationship.

A source said at the time: “Things between Kylie and Travis are going super well.

“They have really mastered being together and successfully co-parenting. It’s really working for them and they are just living life. They’re doing fantastic as parents of two.”