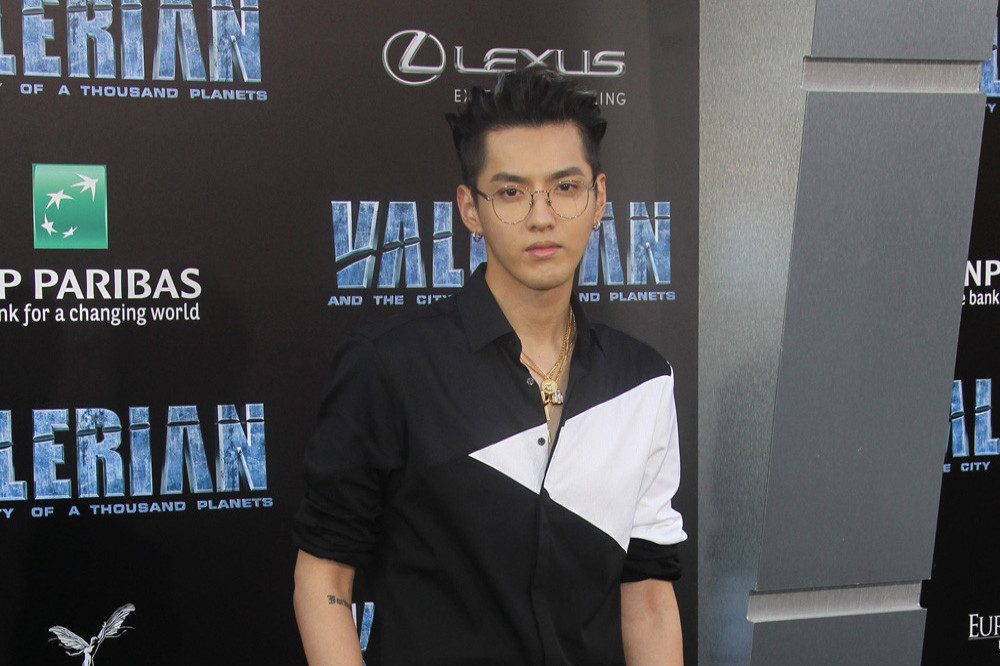 Kris Wu has been jailed for 13 years in China after he was convicted of rape.

Kris Wu has been jailed for 13 years

The 32-year-old Chinese-Canadian musician – who is a former member of K-pop group Exo – was found guilty of crimes including rape by a court in China’s Chaoyang district just over a year after he was detained in Beijing in the summer of 2021 following allegations from an 18-year-old student who publicly accused him of plying her with alcohol and inducing her to have sex with him when she was 17.

As well as being convicted of rape, Wu was also found guilty of the crime of assembling a crowd to engage in sexual promiscuity.

After his sentencing on Friday (25.11.22), the court stated Wu was found to have forced three women to have sex with him in 2020 while they were under the influence of alcohol.

The court also stated the star was found to have arranged lewd activities at his home with two women in 2018.

Wu was born in China but holds Canadian nationality after moving to Vancouver with his mother at the age of 10. He returned to Asia later to launch a career in music. As well as being a member of Evo – which he exited in 2014 – he also enjoyed a successful solo music career and worked as a model and actor.

Wu will reportedly serve his 13-year sentence in China before being deported.