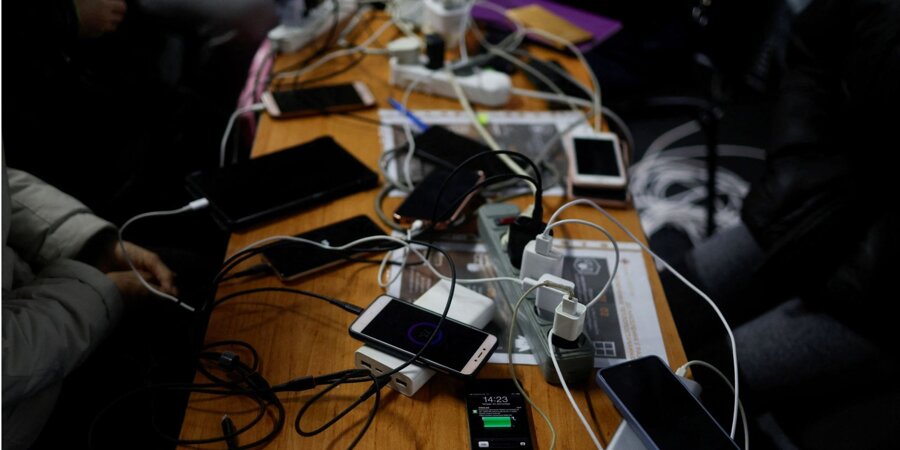 Emergency crews continue to restore heating to
residents of Ukraine’s capital city Kyiv after the massive Russian missile
strike on Nov. 23, while water supplies were fully restored as of early Nov.
25, Kyiv City Military Administration reported on the Telegram messenger on
Nov. 25.

“Heating is being restored in the city, the report says.

The administration clarified that water supplies have been fully restored, but some residents may still experience reduced water pressure, especially on the upper floors of high-rise buildings that are still without power.

In addition, there are interruptions to mobile communications.

According to the local authorities, the functioning of the networks of all mobile operators depends on the power supply. Mobile connections will be available in all districts of Kyiv as soon as the power system stabilizes.

The Air Defence Forces downed 51 of them, as well as all five Lancet suicide drones launched by Russia in the attack.

A total of 31 missiles were launched at Kyiv, of which 21 were intercepted.

As a result of the Russian attack on civilian infrastructure, Kyiv was left without power and water supplies. The situation began to stabilize on the morning of Nov. 24.

Ukraine’s largest energy company DTEK reported that Kyiv would be provided with power supplies for periods of two-three hours until the country’s nuclear power plants and heat and power plants can resume generating electricity.

Meanwhile, Kyiv Mayor Vitaliy Klitschko said he did not rule out the “worst case scenario” of there being no power, water and heating in the capital city if there were further massive missile attacks by Russia.