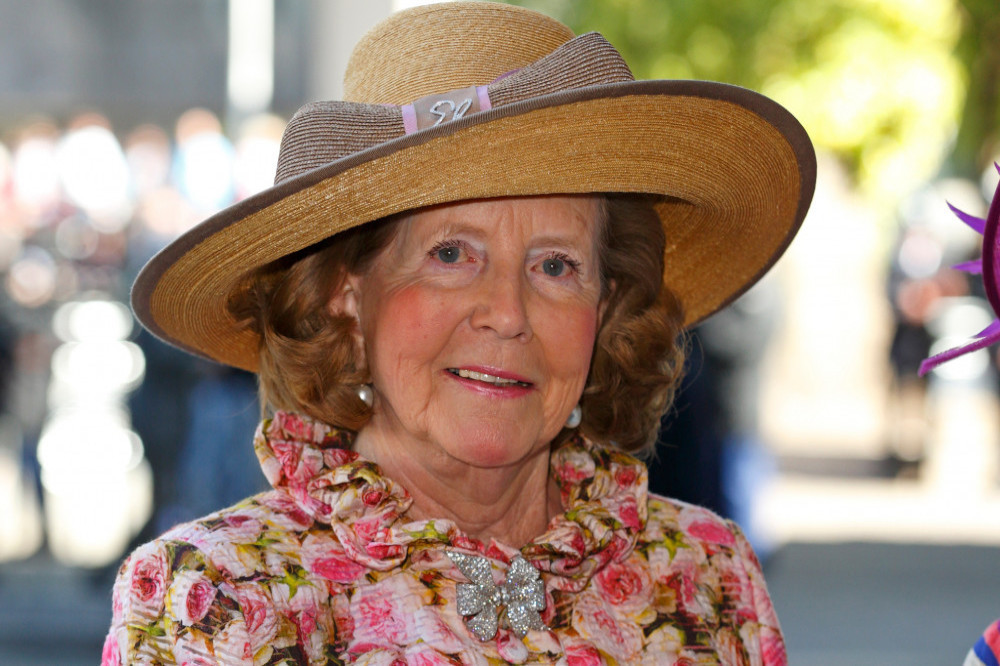 Lady Anne Glenconner has called ‘The Crown’ “irritating” and says the show is “unfair” on the royal family.

Lady Anne Glenconner is not a fan of The Crown

The 90-year-old socialite – who was a Lady-in-Waiting to the late Princess Margaret – gave her views on the hit Netflix show during an appearance on BBC Radio 4’s ‘Woman’s Hour’ and admitted the fictional dramatisation of history “just makes me so angry”.

She explained: “The trouble is that people, especially in America, believe it completely. It’s so irritating. I don’t watch ‘The Crown’ now because it just makes me so angry. And it’s so unfair on members of the royal family.”

Lady Anne was played by Nancy Carroll in the show and she previously voiced her disapproval of the way Princess Margaret – played by Helena Bonham Carter – was depicted.

During an appearance on ITV”s ‘This Morning’ last week, she said: “I know from my own experience, being in ‘The Crown’, it wasn’t true at all …

“The real thing about the royal family is so interesting. They don’t have to embroider it.”

When asked if the show has been damaging to the royals, she said: “I think it does hurt … [But] I don’t think they watch it.”

Series five of ‘The Crown’ was released on Netflix earlier this month and bosses of the streaming site spoke out to defend the series after a series of criticisms over the portrayal of the royals.

A spokesperson for Netflix said: “The Crown has always been presented as a drama based on historical events.

“Series five is a fictional dramatisation, imagining what could have happened behind closed doors during a significant decade for the Royal Family – one that has already been scrutinised and well documented by journalists, biographers and historians.”