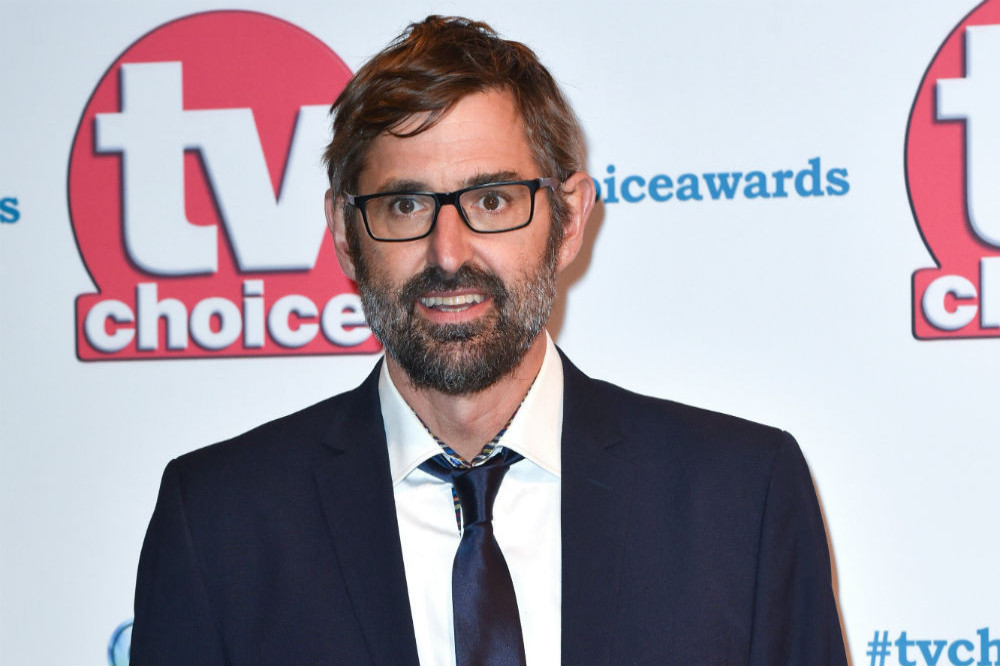 Louis Theroux is sensitive to criticism

The ‘Weird Weekends’ star used to scroll through Twitter to see how TV viewers would react to his work.

The 52-year-old broadcaster told the ‘Diary of a CEO’ podcast: “I make shows and they are good and the ones that aren’t so good I know but these are all solid, but then I regressed into being the needy insecure person.

“That guy is always there by the way, which is fine, but I have an urge to do good work and it is nice for that to be recognised and as much as I would like to pretend that I don’t care if people like it or not I do care actually.”

Despite this, Louis has now learned to live the criticism.

He said: “It would be insane to expect that you don’t get any criticism, I see stuff on Twitter, from time to time, it’s critical. People write reviews and sometimes the reviews are bad and that’s life.”

Meanwhile, Louis has admitted to being particularly surprised by the reaction to his interview with adventurer Bear Grylls.

He shared: “When it went out and for whatever reason, I thought it was a good show and it would get a good reception, so I thought I would go on Twitter and see what people were saying and it was surprisingly quiet.

“All of a sudden I got a vision of myself and thought I had become that grubby guy who was kind of sad and fishing for approval in the vast swamp of the Twitterverse, casting my line and nothing much was coming back.

“Then there was one that said, ‘Just watched Louis Theroux’s interview with Bear Grylls, wow, it was hella boring.'”