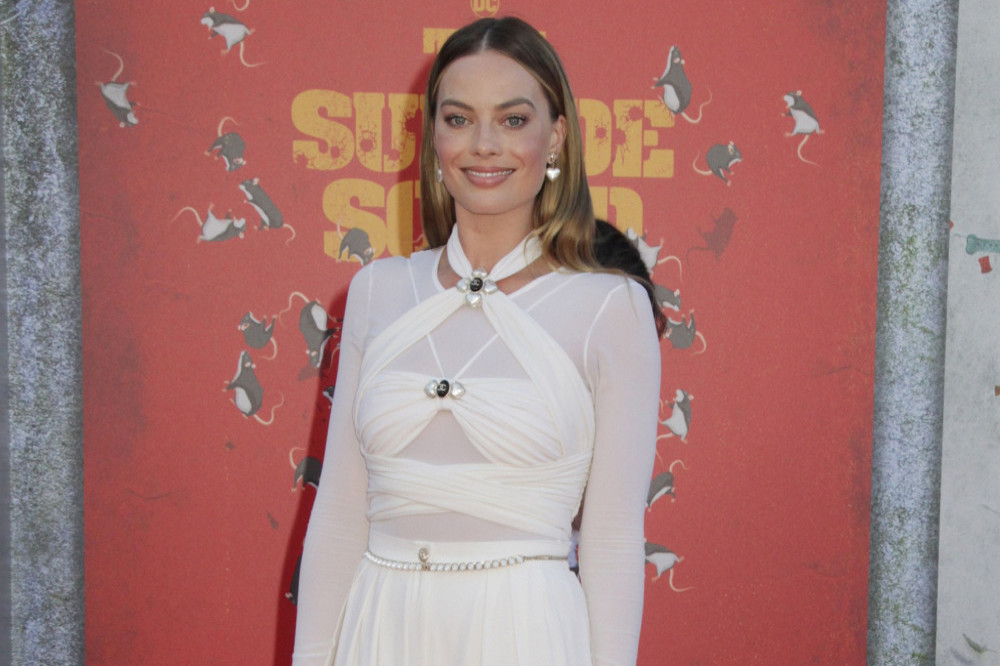 Margot Robbie had a “couple of shots of tequila” before filming her nude scene in ‘The Wolf of Wall Street’.

The 32-year-old actress starred as Naomi Lapaglia alongside Leonardo DiCaprio‘s Jordan Belfort in the 2013 black comedy crime film, and the opening scene required her to bare all in just stockings and heels, for which, she confessed she required some Dutch courage to calm her nerves.

She said: “I’m not going to lie, I had a couple of shots of tequila before that scene because I was nervous – very, very nervous.

“Honestly, I know it sounds silly now, knowing how big the movie became, at the time I thought, ‘No one is going to notice me in this film.’ It kind of doesn’t matter what I do in this film because everyone is going to be focused on Leo and everything.”

Margot also revealed the movie’s director Martin Scorsese told her that “every great movie” has a stair shot.

The ‘Barbie’ actress said she’s passed on the tip to every director she has worked with since.

Speaking at a ‘Life in Pictures supported by TCL’ talk at BAFTA this week, Margot shared: “We were shooting the shot where I’m running up the stairs, and he turns to me and goes, ‘Every great movie has a stair shot.'”

The ‘Harley Quinn: Birds of Prey’ star added: “I’ve told so many directors since that Martin Scorsese says every great movie has a stairwell shot, so get the stairs in there.”