More than 15,000 people missing in Ukraine since Feb. 24, says ICMP / The New Voice of Ukraine 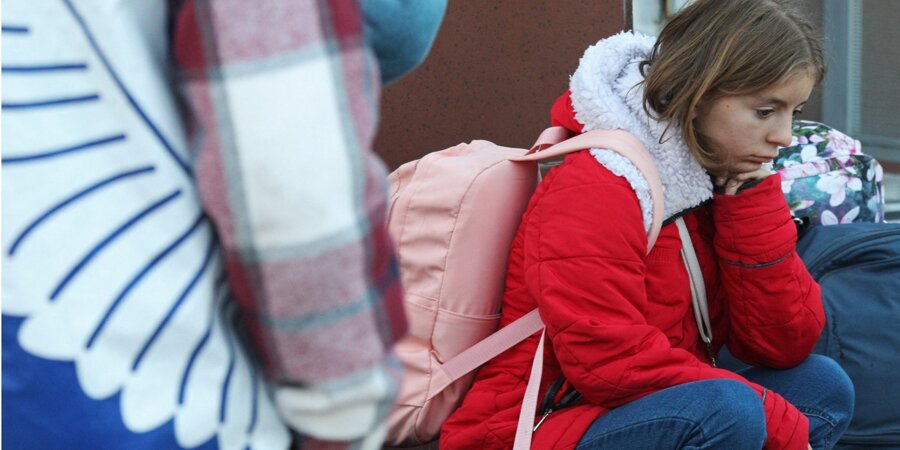 More than 15,000 people have gone
missing during the full-scale war in Ukraine, Matthew Holliday, director of the
International Commission on Missing Persons (ICMP), said on Nov. 24.

According to Holliday, quoted by Reuters, the figure of 15,000 is approximate, considering that in Mariupol alone, according to the Ukrainian authorities, 25,000 people have died or gone missing.

He believes that the process of investigating cases of missing persons in Ukraine will continue for years after the cessation of hostilities.

Holliday said it is currently unclear how many people have been forcibly transferred, were being held in detention in Russia, separated from their families, or have died and been buried in makeshift graves.

“What is key now is setting in place all the correct measures to ensure that as many persons can be identified,” Holliday said.

“The vast majority of missing persons, those deceased, are victims of war crimes, and the perpetrators need to be held responsible.”

The Hague-based organization, created in the wake of the Balkan wars of the 1990s, opened an office in Kyiv in July to help Ukraine to document and track down missing people.