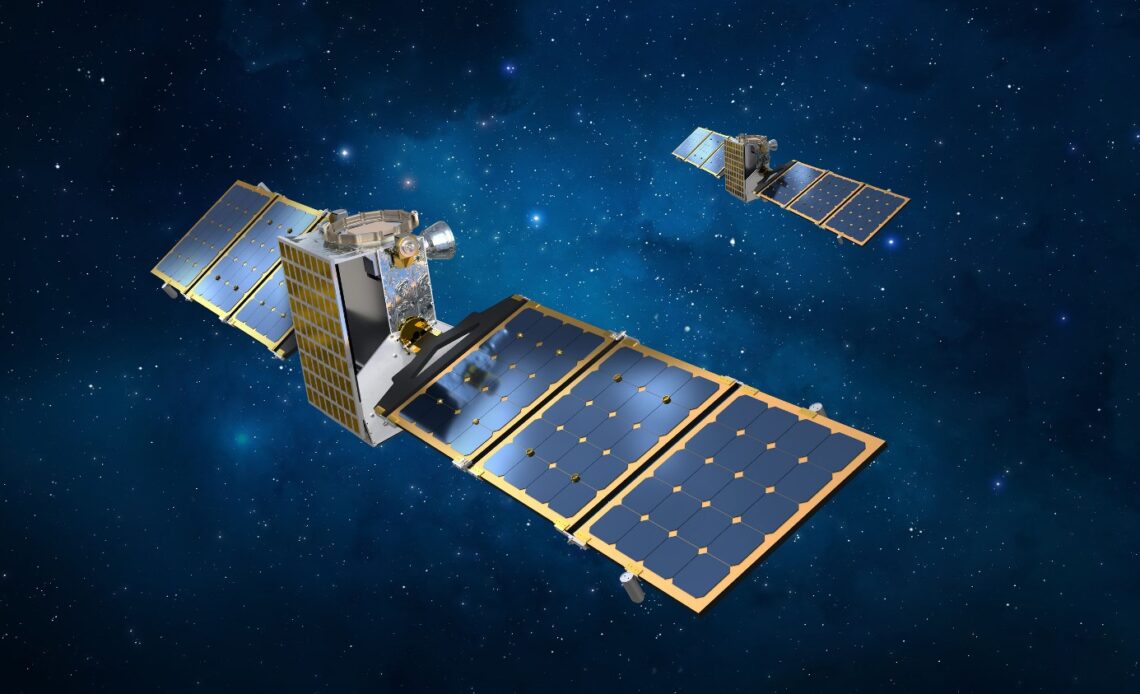 NASA has removed the twin Janus smallsats from the Psyche asteroid mission after launch delays meant Janus would not be able to meet its science goals.

NASA’s Psyche mission was meant to launch on a SpaceX Falcon Heavy rocket this autumn, bound to study a metal-rich asteroid — thought to be the exposed core of a protoplanet — orbiting the sun between Mars and Jupiter. The Janus mission was to tag along for the ride, allowing its twin small satellite spacecraft to each use the launch to visit and study a separate binary asteroid system.

However, the software for the Psyche spacecraft was not ready to meet this year’s launch window. While Psyche survived a continuation/termination review and is now working toward a launch in October 2023, Janus has become a new victim of the launch delay and its knock-on effects.

Related: The greatest asteroid missions of all time!

The Psyche mission delay means that the new launch period “cannot deliver the two [Janus] spacecraft to either the mission’s original targets or to any appropriate target to reach their science objectives,” NASA officials wrote in a statement issued on Nov. 18, so the two hitchhikers have been pulled off the flight.

The change doesn’t necessarily mean the end for Janus, however, as mission design assessments are ongoing for potential future science targets, according to NASA. Janus was originally targeting binaries 1991 VH and 1996 FG3.

The twin spacecraft were designed and built by Lockheed Martin, while the University of Colorado Boulder leads the Janus science team. Janus is part of the wider NASA Small Innovative Missions for Planetary Exploration (SIMPLEx) program for low-cost planetary science smallsat missions.

An independent review in the wake of the Psyche delay discovered wider issues concerning workload and available workforce at NASA’s Jet Propulsion Laboratory (JPL) in Southern California. The report also prompted NASA to push back the planned 2027 launch of the VERITAS Venus mission to 2031 to help address the challenges identified by the investigation.