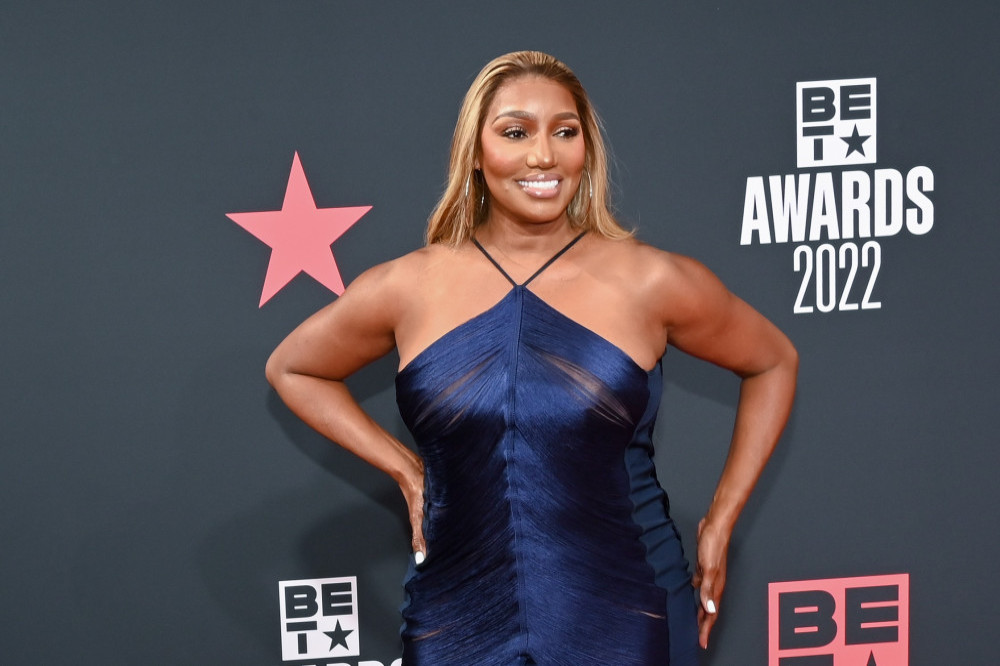 NeNe Leakes‘ son Brentt has been discharged from hospital two months after suffering a stroke.

The reality star’s 23-year-old son Brentt Leakes experienced a medical emergency on September 26 with his mum revealing he was receiving treatment for congestive heart failure and a stroke and he went on to spend the next few months under the care of doctors.

In her latest Instagram update, Nene revealed Brentt has been learning to walk again and she shared her delight that he’d been allowed to go home in time for the holiday season.

She shared a video of him wearing a pink tracksuit and taking a few cautious steps in a hospital hallway, telling him: “I’m so happy for you. This is so good.”

Hospital staff were heard cheering in the background as Brentt walked around. NeNe went on to reveal he was “walking out” of the facility, adding: “Home just in time for The holidays. Nurses are the best.”

She added in another post: “To God be the Glory.”

After Brentt’s admission to hospital back in September, NeNe shared her agony with fans in a post on Instagram which read: “Two weeks ago today Brentt had congested heart failure [sic] and a stroke. He’s only 23 so he’s really young for something like that to happen to him.”

It’s the latest blow to the family following the death of NeNe’s husband and Brentt’s father Gregg Leakes in September 2021. The tragedy occurred just a year before Brentt’s stroke with Gregg passing away after a battle with colon cancer.