Olly Murs drops relatable tune about a sober night out 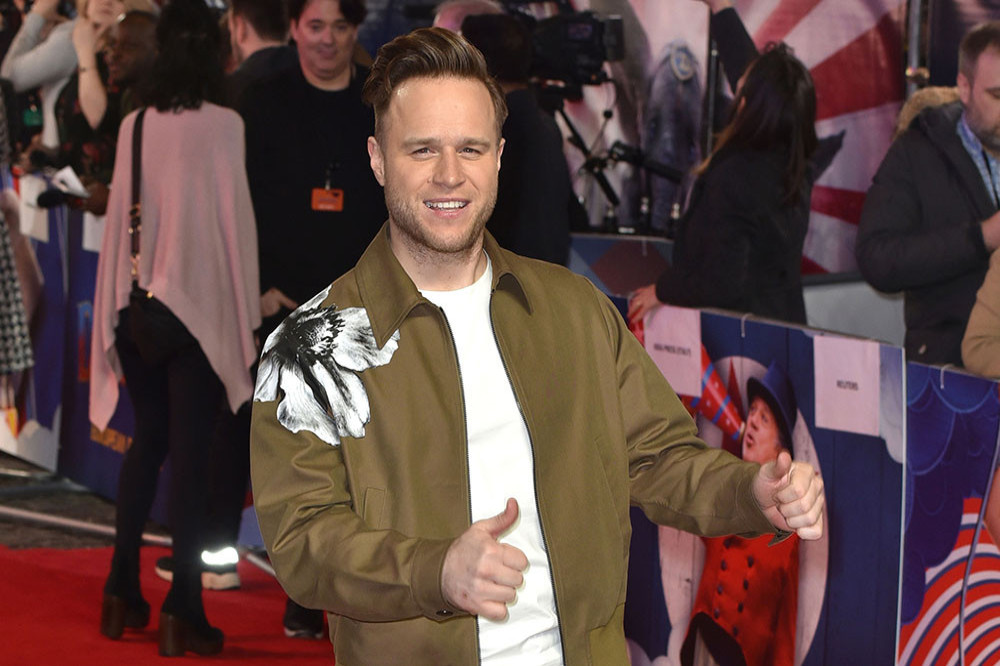 Olly Murs has released his latest single ‘I Hate You When You’re Drunk’.

The former ‘X Factor’ star has penned a relatable tune about being the sober one on a boozy night out.

He sings: “Oh you got them drunken eyes, should we call it a night?

“Yeah, I’ve heard it before and my ears are bleedin’ (Woah-oh, oh-oh)

He said in a statement: “I thought it was a fun song to write as there have been so many times where a friend, family member or loved one has had one too many.

“It’s a light-hearted take from the sober person’s point of view. We all know someone!!!!”

It’s the second single taken from Olly’s first album in four years, ‘Marry Me’, and follows last month’s ‘Die of a Broken Heart’.

The upcoming album is inspired by the singer’s fiancée Amelia Tank.

The 38-year-old singer/songwriter revealed that his partner inspired most of the tracks and it was “fun” to pen songs about their relationship.

He said in a recent interview: “I didn’t know how much fun it would be to write about me and Amelia a little bit — it’s not all about us, but there is an element of Amelia in each song which I can relate to and she can relate to.

“It is great to have a moment in my life where I feel so content at home and so happy.

“Things are in the best possible place they could be — at least until you start talking wedding plans which is stressful as hell. But now I am just concentrating on work again and I have nothing to worry about at home. It is so settled and lovely.”

Olly will release his new record on December 2, after recently signing with EMI Records and he is eyeing a return to the charts after teaming up with BTS songwriters David Stewart and Jessica Agombar.

He said: “I’ve never done this before. It felt weird writing with the same people constantly. But I loved the routine and the consistency. We just kept writing good songs. They had a great vibe and an enthusiasm, and a hunger.”

His album, 2018’s ‘You Know I Know’ made it to number two in the Official UK Albums Chart.