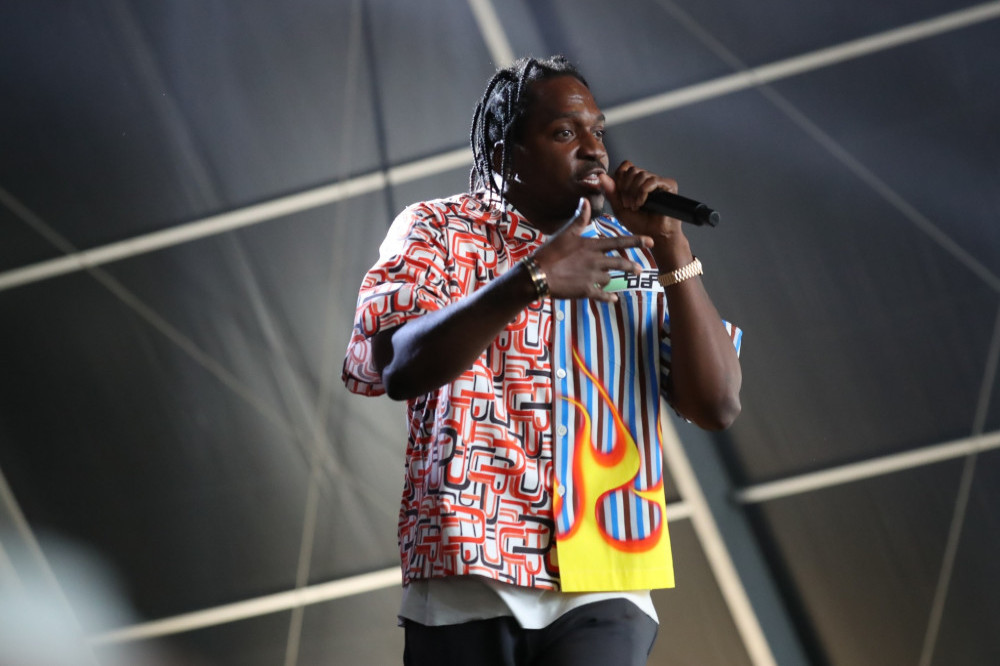 Pusha T’s European and UK tour has been postponed to 2023, due to “production issues”.

The rap superstar’s ‘It’s Almost Dry’ jaunt was due to kick off on November 30 in Zurich, Germany, and included a stop at London’s O2 Academy Brixton on December 19.

Concert promoter MCD Productions announced the delay in the following social media statement: “The Pusha T tour is postponed to 2023 due to production issues, as we want to bring you the best show possible. Hold on to your tickets for news of rescheduled dates ASAP.”

A new set of dates for next year are yet to be announced.

Meanwhile, Pusha has had some serious beef with McDonald’s, releasing a pair of diss tracks aimed at the fast food company earlier this year.

Poking fun at their fish meal, he raps: “Fillet-O-Fish is s*** and you should be disgusted, how dare you sell a square fish, asking us to trust it.”

Then followed ‘Rib Roast’, which took aim at McDonald’s McRibs.

Giving the meal a good roasting, he spits: “McDonald’s what you selling? Mystery meat?/ Pop up and go away, what does history teach?

“Mickey D’s McRib, you ain’t it in the streets.”

The dates affected are: