Russia Expands Shelling of Kherson, as Power Shortages Drag On in Kyiv 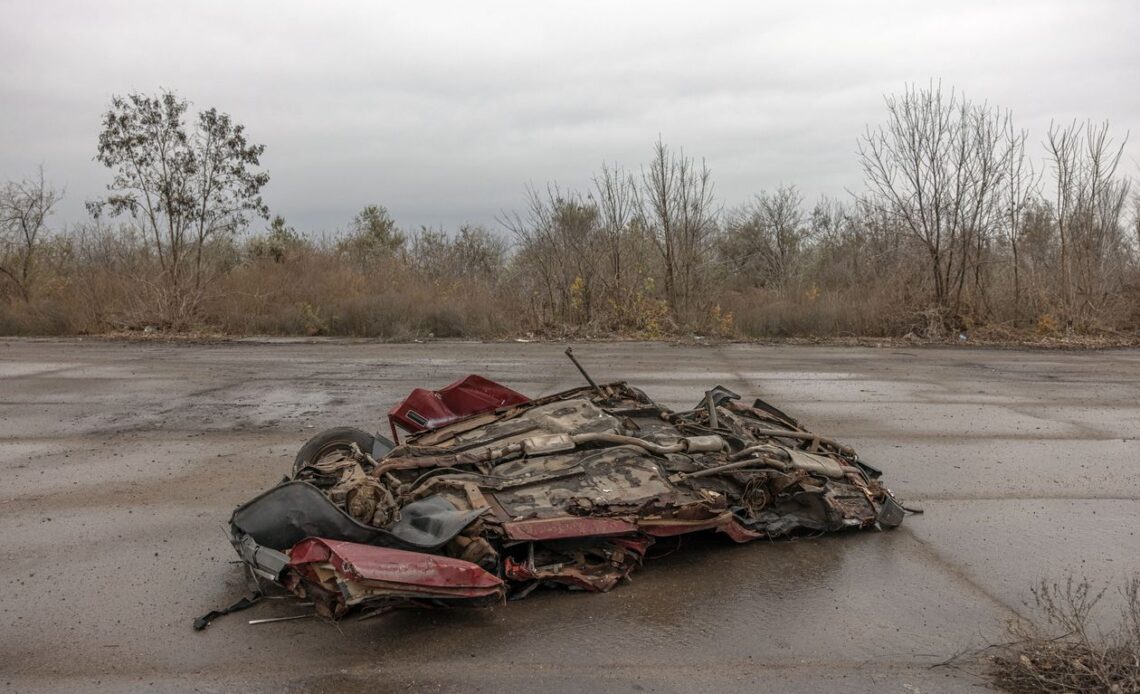 KHERSON, Ukraine—Russian forces stepped up their shelling of the southern city of Kherson, killing seven people and injuring at least 21 others in the latest round of strikes, according to local officials.

Two weeks have passed since Russian troops retreated from Kherson, and residents—though still joyous at their liberation from Russian occupation—are confronting a new set of challenges. The city, like much of Ukraine, remains without electricity, heat or running water. Cell signal is weak. Tents offering heat, water and internet access have been set up around the city.

Now shelling from Russian positions across the Dnipro River is quickly becoming part of daily life, a contrast from the first nine months of the war, when Kherson had survived largely intact after being seized in the first days of the invasion. Pops of outgoing Ukrainian artillery fire also echo through the streets during the day.

Yaroslav Yanushevych, the governor of the Kherson region, said a residential area was hit by Russian artillery and antiaircraft fire around 5 p.m. on Thursday, setting a high-rise building on fire. A children’s playground was also hit, he said.

“Another terrible page in the history of our city,” he wrote on Telegram late Thursday. He added that Kherson desperately needed power generators, building materials, fuel and firewood.

said he had received reports of shelling in the Kherson region almost every hour. A line of cars at least a mile long headed out of the city on Friday. Ukrainian officials have encouraged civilians to relocate to other parts of the country or abroad for the winter.

“This is the revenge of those who lost,” Mr. Zelensky said in his nightly video address on Thursday, referencing the Russian retreat from Kherson. “They do not know how to fight. The only thing they can still do is terrorize.”

ATB, a Ukrainian supermarket chain that was renamed and filled with Russian products during the occupation, reopened in Kherson this week. Hundreds lined up outside to buy Ukrainian products again.