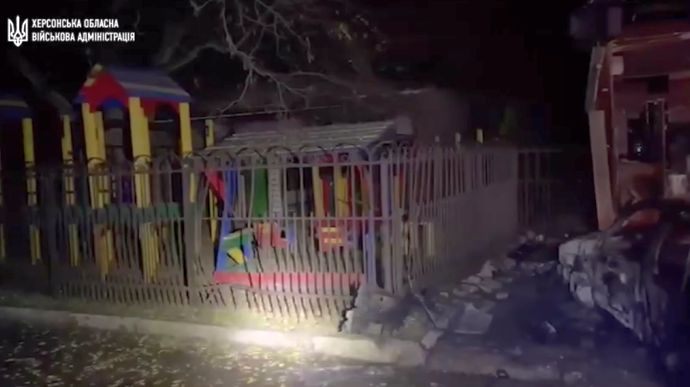 10 local residents have been killed and 54 more have been injured in Kherson Oblast as a result of the Russian attacks over the past day.

Quote: “The Russians have killed 10 residents of Kherson Oblast, and 54 people have sustained injuries of varying degrees of severity.”

Details: Yanushevych has reported that the Russian occupiers carried out 49 attacks on Kherson Oblast over the day.

The invaders have also struck the settlements of Zelenivka, Chornobaivka, and Stepanivka. Private houses were damaged in an attack on Beryslav.