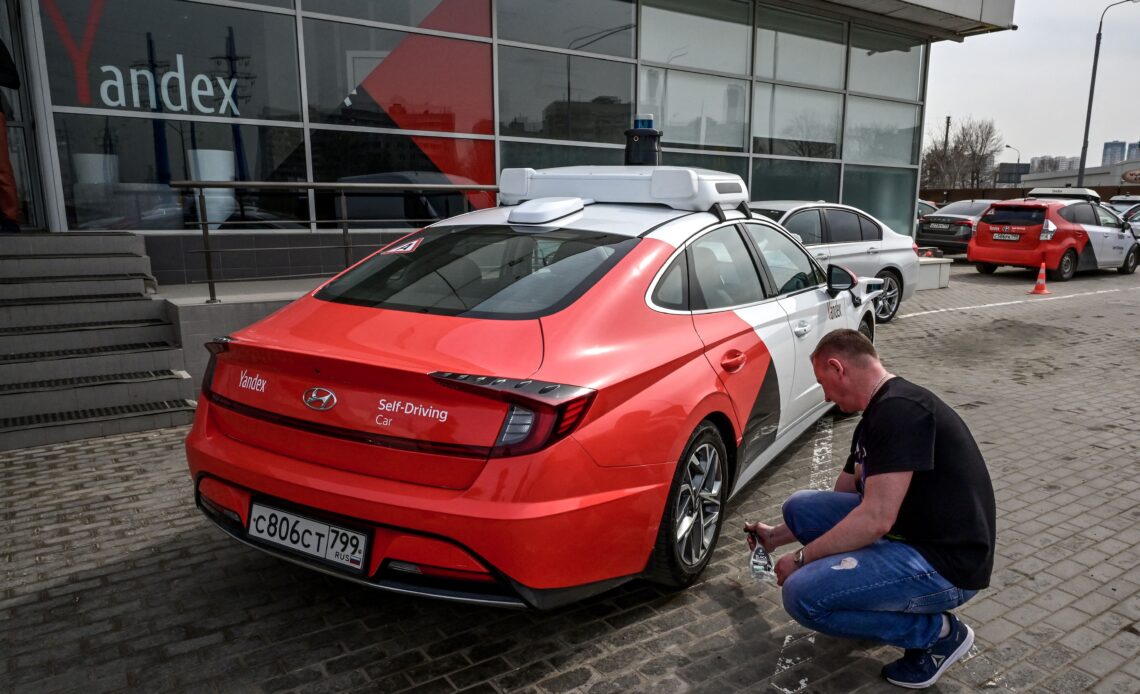 Over the past years, Russian search and tech giant Yandex made an effort not to fall behind its Western counterparts and had developed its own smart devices, self-driving cars, as well as its own food delivery and ride-sharing services, among other products. According to The New York Times, though, the West’s sanctions against its home country after the invasion of Ukraine has made it impossible to continue developing and improving its projects. That’s why Yandex’s parent firm, which is registered in Amsterdam, is reportedly looking to sell and sever ties with Russia.

Apparently, Yandex is planning to sell the emerging technologies it’s working on to markets outside the country, since they require Western technologies and experts to reach their full potential. It’s also looking to sell its established businesses, such as its internet browser, its food delivery and its ride-hailing apps. Yandex is planning to continue offering those products under its Russian subsidiary, which likely means it has to find buyers within the country.

Whether Yandex can actually break free from Russia is another matter altogether. The Times’ sources said the company must secure the Kremlin’s approval first to be able to transfer Russian-registered technologies outside the country. Also, it must get its shareholders onboard its restructuring plan before it could proceed. That said, the company does have a powerful supporter advocating for it: Alexei Kudrin, the country’s former finance minister, whom it has tapped in an informal capacity to get Vladimir Putin’s blessing. A Financial Times report says Kudrin is meeting with Putin this week to discuss Yandex’s plan. If the Russian president approves, Kudrin is expected to leave his post as the chairman of Russia’s Audit Chamber to take on a managerial role with the new Yandex.