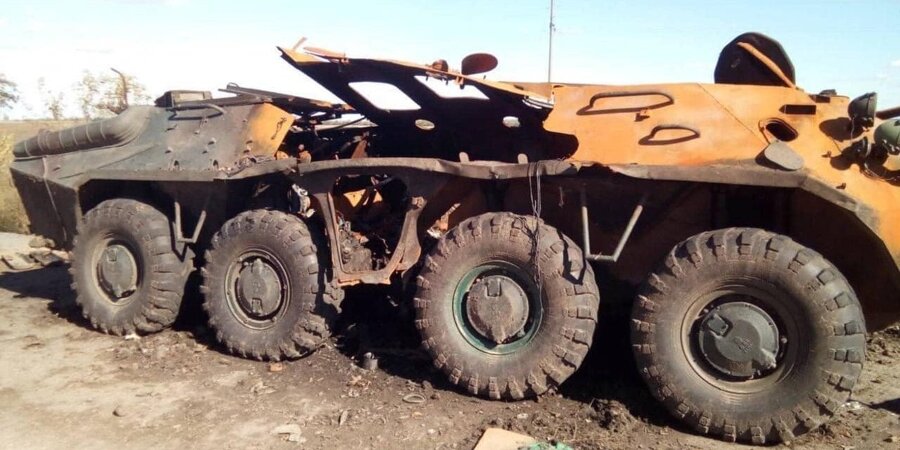 Russia has
already lost about 86,150 soldiers since the beginning of the full-scale
invasion of Ukraine, Ukraine’s General Staff said in a Facebook post on Nov. 24

The enemy lost 430 soldiers in fighting over the last 24 hours, with the greatest losses being suffered in the Bakhmut and Lyman sections of the front line.

The total combat losses of the enemy from Feb. 24 to Nov. 24 are the following (change over past day in parentheses):

According to the General Staff, the data are currently being updated.

Russia invaded Ukraine on Feb. 24. Nov. 25 is the 275th day of full-scale war. Russia’s invading forces initially tried to advance from the north, east and south, shelling peaceful cities throughout Ukraine using artillery, and bombing them from the air.

During this time, the Kremlin has changed the goals of its war in Ukraine several times.

The Ukrainian Armed Forces launched counter-offensives in the south and east of Ukraine, striking at Russian ammunition depots and troop concentrations.

Shortly after the beginning of the Kherson counter-offensive, the Ukrainian army launched another counter-offensive in Kharkiv Oblast in the north-east of the country. Most of the oblast was liberated from Russian occupation in just a few days.

On Nov. 11, the Ukrainian military also liberated the city of Kherson and ousted the invaders from the right bank of the Dnipro River in Kherson Oblast. The Armed Forces of Ukraine are also gradually liberating Luhansk Oblast.

At the same time, the situation remains tense in Donetsk Oblast, with Russian invasion forces launching dozens of attacks on the key town of Bakhmut in the last few days alone.