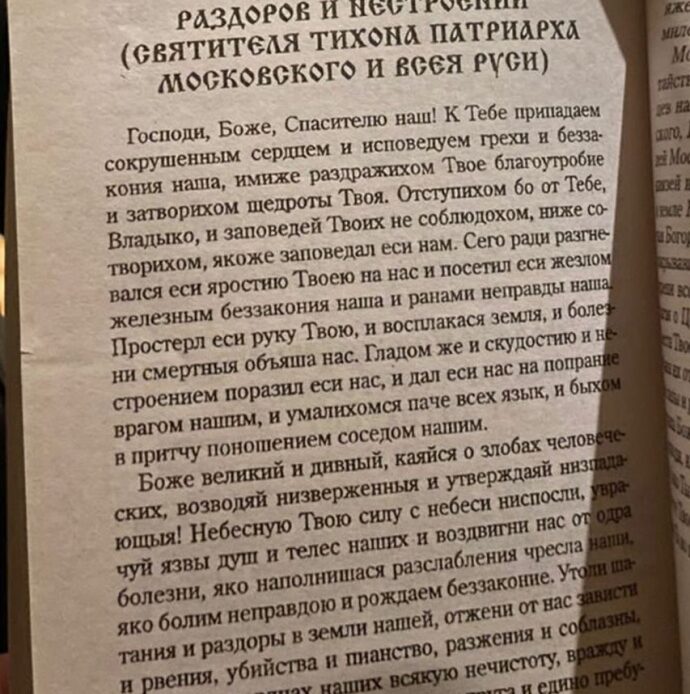 The Security Service of Ukraine [SSU] has conducted searches on the territory of the Chernivtsi-Bukovina Diocese of the Ukrainian Orthodox Church of Moscow Patriarchate [UOC-MP] and found documents confirming that its leaders had Russian citizenship, as well as Moscow’s manuals for conducting church services and a huge batch of pro-Kremlin literature.

Source: the SSU on Telegram

Quote from Ukraine’s Security Service: “As a result of investigative actions, law enforcement officers discovered documents that confirm the presence of Russian citizenship in the leadership of diocesan structures.

The correspondence of the heads of the diocese with their Moscow overseers was also exposed; in these, they are instructed about the “special features” of conducting church liturgies after a full-scale invasion.”

Details: In these letters, representatives of the Russian Orthodox Church set the task of misinforming parishioners about the social and political situation in Ukraine, and the situation at the front line. They demanded that the priests of the UOC-MP deny the armed aggression of Russia, to talk about the alleged oppression of the “Moscow Church”, etc. 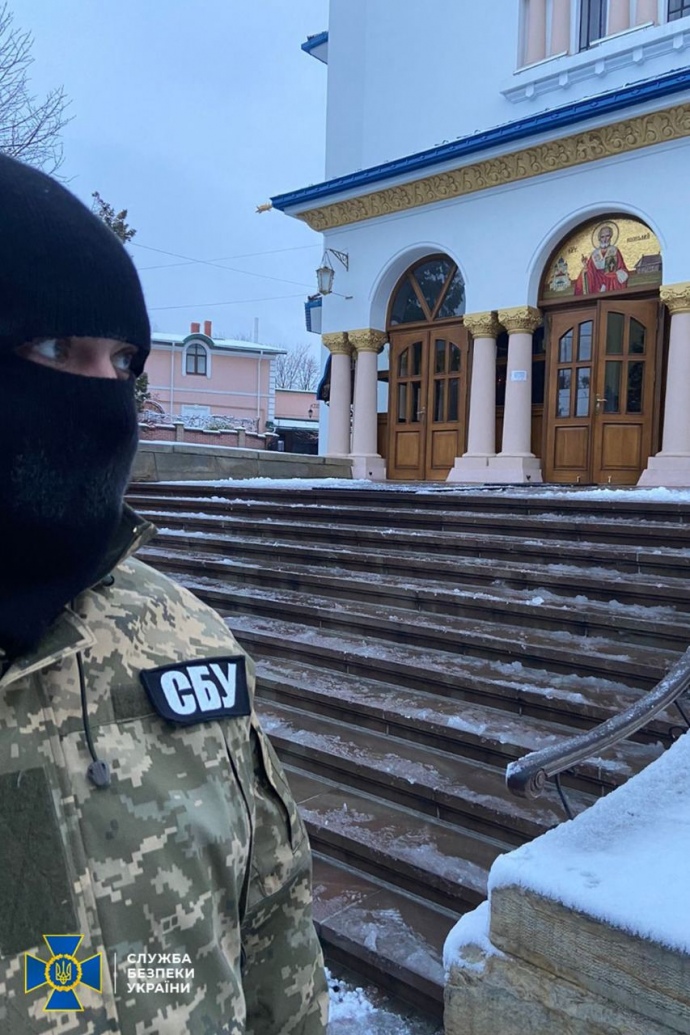 The SSU also found warehouses with wholesale batches of pro-Kremlin literature that praises the aggressor country and calls for support for the occupiers. 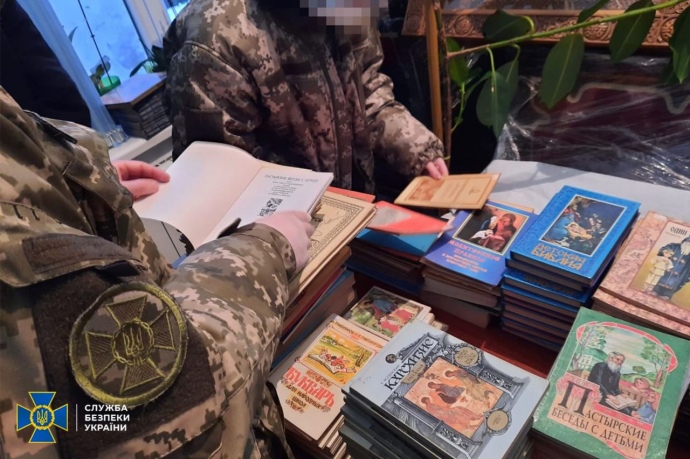 Photos of ID cards of Russians who took part in hostilities against Ukrainian troops were found in the computers of the diocese’s leaders. In particular, the “Hero of Russia” certificate signed by the Minister of Defence of the Russian Federation for the “capture of Crimea” in 2014. 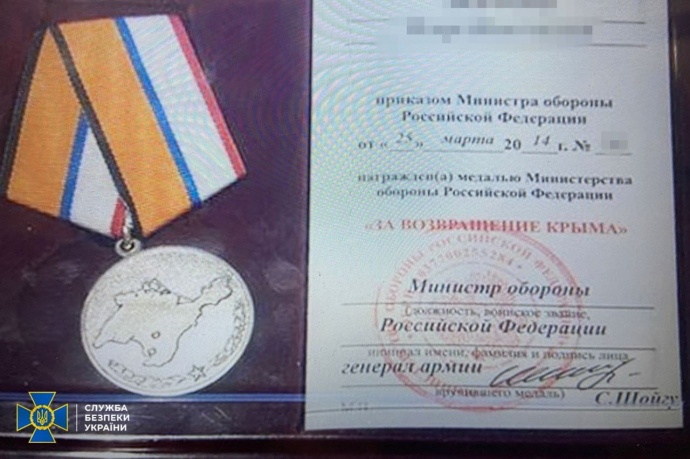 The Security Service of Ukraine is investigating criminal proceedings under Article 111.2 (high treason) of the Criminal Code of Ukraine. 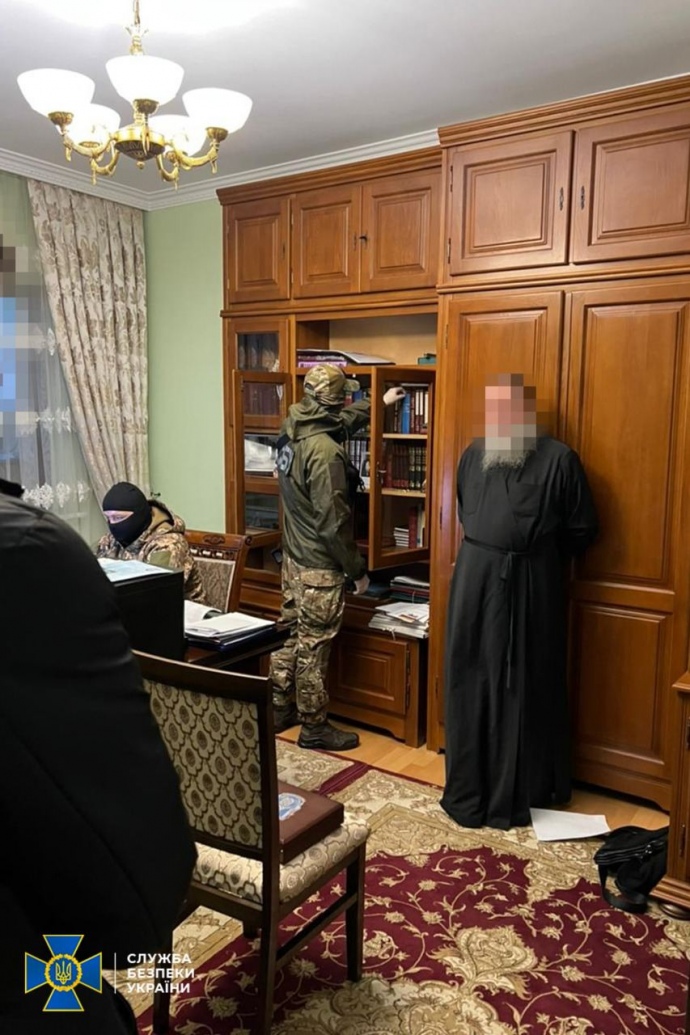