Space Elevators Are Less Sci-Fi Than You Think 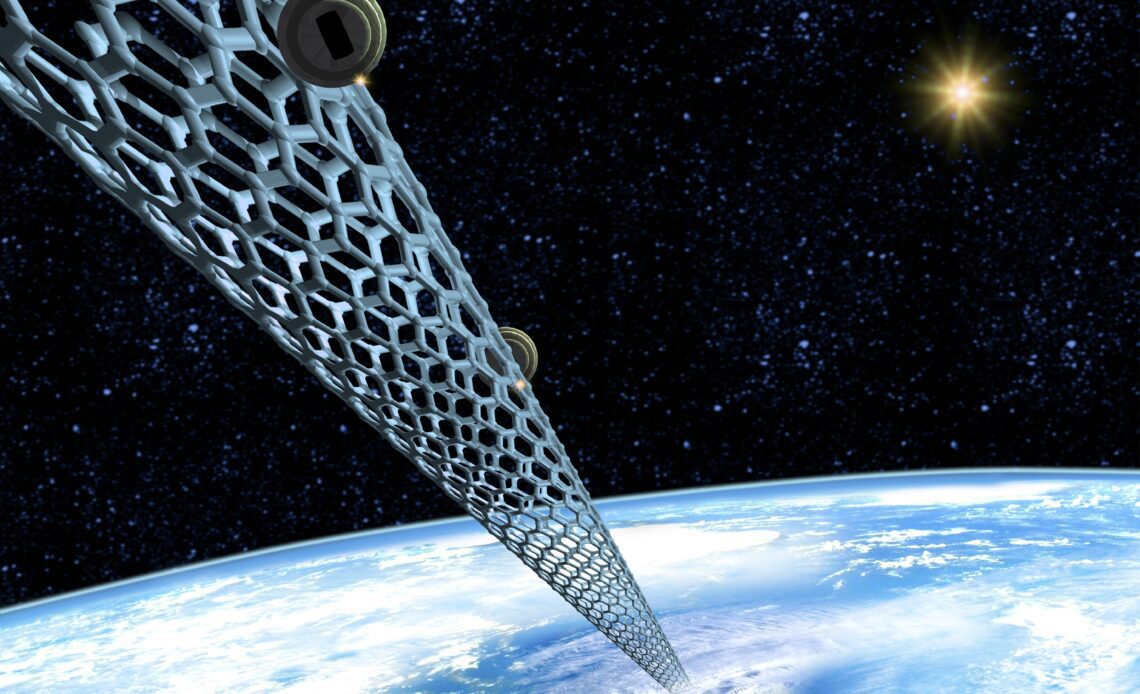 Space elevators are often dismissed as a science fiction dream, but I believe they will exist soon—perhaps in two or three decades. Throughout my career as an aerospace engineer and physics professor, I keep coming back to the concept of a cable stretching from Earth to space, along which people and cargo can easily travel. In recent years I and other researchers have found new ways to tinker with designs and answer questions about how space elevators could work.

There are many reasons to build a space elevator. The obvious one is the major energy and cost savings; it’s a much more practical way to get to orbit than rockets. Another reason that is often overlooked is accessibility. The word “space mission” would be replaced by “transit,” as trips to space become routine and mostly independent of weather conditions. Transits involving humans would be safer than current practices, whereby astronauts must accept a nonnegligible risk to their lives with each launch. A space elevator becomes a bridge to the entire solar system. Release a payload in the lower portion, and you orbit Earth, but do so in the upper portion, and you orbit the sun; all without fuel.

Although I may come across as a space elevator advocate, the truth is, I simply enjoy studying their mechanics. In a world with monumental problems, dreaming of such projects allows me to envision a scenario where we have become responsible custodians on this planet.

My story begins in 2004, when I was a master’s degree student sitting in the office of Professor Arun Misra, hoping he would supervise my thesis. Misra was the leading space expert in the mechanical engineering department at McGill University, so I was more than a little intimidated. The conversation went something like this:

Me: What kind of research do you think I might do?

Misra: Have you ever heard of a space elevator?

Misra: Imagine a 100,000-kilometer-long cable that extends up from Earth’s equator and is fixed to a satellite at the far end. The system spins along with the Earth. Climbers can scale the cable transporting payloads and then releasing them in space. I was thinking you might study the dynamics of this system.

Misra: Your work will not be hard. Building an actual space elevator here on Earth….

That will be hard.

Flash forward a few years. I had recently published my master’s thesis, entitled The Dynamics of a Space Elevator. I was now working as…