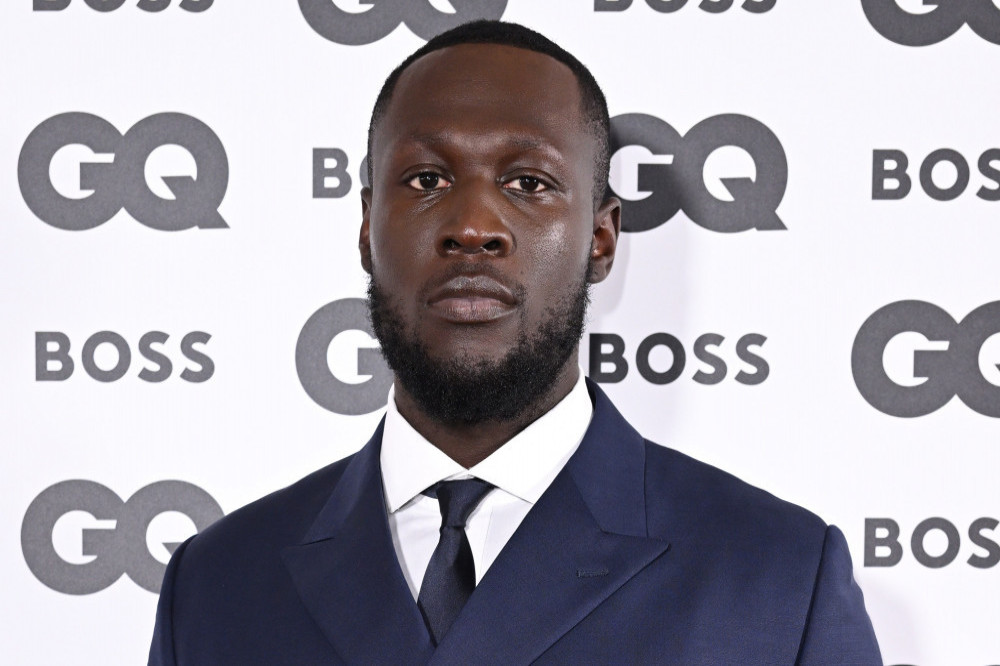 Stormzy has praised Adele‘s Las Vegas show as “the best” he has ever seen.

The 29-year-old rapper was in the audience when the ‘Easy on Me’ hitmaker kicked off her residency at The Colosseum at Caesars Palace last weekend and he has heaped praise on the “spectacular” concert.

He gushed: “That was amazing. Honestly, probably the best show I’ve ever seen. And I’ve seen a lot of shows.

“It’s got all the glitz and glamour like a massive arena show, but it’s in a small place and it’s kind of like, wonderful. Beautiful and spectacular and glamorous… I was like, chefs kiss.”

The pair are good friends but the ‘Vossi Bop’ hitmaker recalled being “extremely starstruck” when Adele came to watch him perform.

Speaking on ‘The Jonathan Ross Show’, he said: “I’ve always been a big fan. She came to my London show and I was very, very starstruck. Extremely starstruck.

“I remember I was like, ‘Can I hug you? Oh, can I hug you again?’ I probably asked about three/ four times. She’s lovely.”

But despite their closeness, Stormzy doesn’t think a collaboration is on the cards because the ‘Hello’ signer is in a different “league”.

Asked if he’d like to duet with Adele, he laughed and said: “Come on man, know what I mean.

The ‘Mel Made Me Do It’ singer recently met Taylor Swift at the MTV EMAs and he was delighted to get some advice from the “lovely” star.

“We spoke for like an hour, she was lovely, had advice, you know when you’re just kind of like, ‘Ah, you’re just amazing.’ I’m a fan though.”