Stormzy releases This Is What I Mean 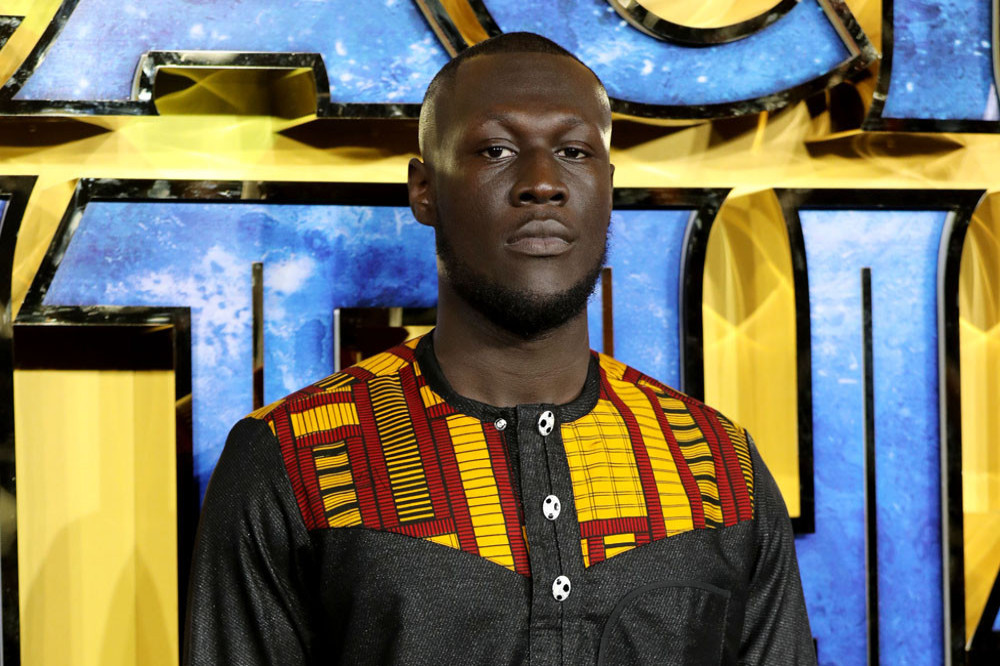 Stormzy has released his third studio album and asked everyone to listen to it with an “open heart”.

Stormzy hopes at least one person ‘feels’ his music

The London rapper has penned a letter to accompany the release of ‘This Is What I Mean’, in which he addresses his critics and says all he can hope for is that the deeply personal record is given a chance whether they end up liking it or not.

He wrote: “I feel like I overshare, which makes me feel naked at times.

“But I do it so that you guys can understand me a bit better and to give the art that I make some context.”

The ‘Own It’ star insists he doesn’t care if the record is hated.

He admitted: “People been tryna to box me in for years but I hope this chapter at least makes my biggest critic say, ‘Hey, he’s s*** but he loves music and I guess he’s gonna do whatever he likes.’ Lol. (sic)”

Stormzy said: “I pray you listen to this album with an open heart and if you hate it after I promise to God I’m perfectly fine with that, I’m just grateful you listened with openness.”

His only wish is that people are moved by the lyrics in some way.

He concluded: “I pray that it moves you and captures your imagination and I pray that someone, somewhere feels it.”

Stormzy recently said that having at least one person “feel” his music is an achievement.

He shared: “I’ve never been this excited for new music. I’ve never felt so proud and confident in the art I’ve made.

“And the beautiful thing about it is that it’s … all my confidence and all my pride comes from the art. It doesn’t come from who people may think I am or what I’ve achieved – it’s none of that. It’s just a, ‘Yo, we’ve made something really beautiful, really special’. Something that people will feel, you know what I mean?

Stormzy didn’t have any premeditated ideas about his new album before he walked in the recording studio, however, he now looks at it as a “soul” album.

He explained: “I keep calling it a soul album.

“I don’t call it a soul album in the sense like Aretha Franklin or like a genre. It’s just something that came from my soul, which sounds really cheesy, but that’s the only way I can describe it.

“People say is it…