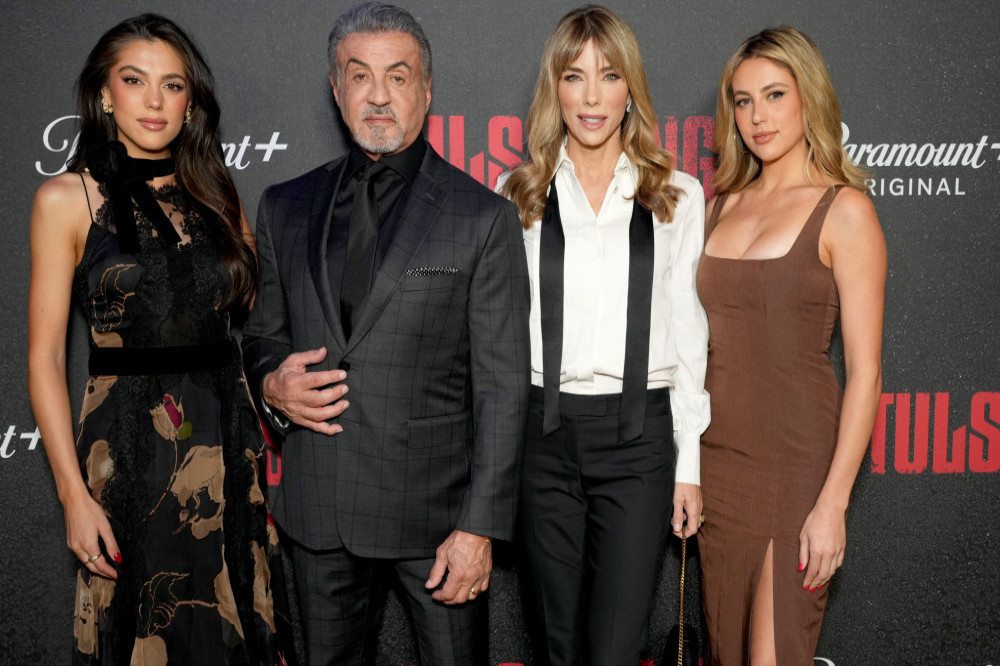 Sylvester Stallone worried his reality show would be embarrassing “every day” during filming.

Sylvester Stallone has made a reality show with his family

The ‘Rocky’ star has thrown open the doors of his home to TV cameras so fans can see what life is like for him, wife Jennifer Flavin and their daughters Sophia, 26, Sistine, 24, and 20-year-old Scarlet, and though he had reservations about the project, he overcame them by setting some boundaries because he wanted to do the show for his kids “to explore their lives”.

He admitted: “I’d think, ‘Why do I need to do this c***, seriously?’ So you had to set parameters. No one’s coming into the bathroom and watching you brush your teeth…

“I want to get real with my daughters. I actually want to have footage of that.”

The 76-year-old actor admitted the series is “uncharted waters” but he wanted to show fans his “human” side.

Speaking to ET Canada for their ‘One-on-One’ special, he said: “Growing up, I would love to have seen stars stars like Brando at home making eggs and goofing around. That’s interesting.

“They’re actually human. They don’t walk around with sunglasses and people putting makeup on all day and learning lines. They really do silly, repetitive, goofy things that we all do in life. That kind of thing.”

And Stallone praised ‘The Osbournes’ for showing viewers total honesty.

He said: “I think the first one that really hit it right was Ozzy Osbourne. He just didn’t care. ‘My dog craps on the floor, I’m not some superstar’.”

Meanwhile, the ‘Expendables’ actor shared some details about his morning routine, which involves some quiet time to exercise.

He said: “I think everyone should afford themselves an hour in the morning before the madness starts.

“I’ll start off with stretching and then I’ll go and do a few odd exercises that you normally don’t work out, like lower back and forearms. Something that’s not too strenuous, but it’s a unique muscle that no one ever works on.”