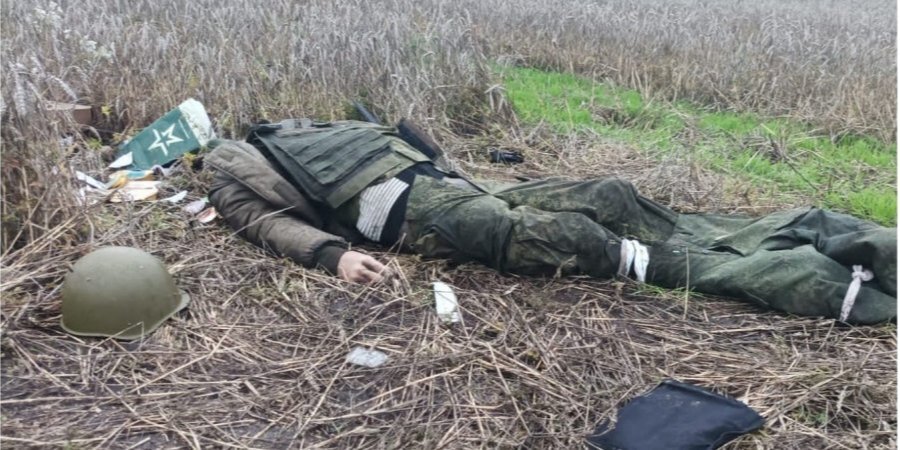 Mobilized
Russians in Ukraine are facing problems such as confusion about eligibility for
service, inadequate training and personal equipment, and grueling combat
missions, according to the latest UK intelligence summary published on Twitter
on Nov. 25.

Many Russians are sent to serve even if they have serious, chronic health conditions, UK intelligence said. And even if healthy, mobilized Russians are likely to become casualties if sent to the front.

“Mobilized reservists have highly likely experienced particularly heavy casualties after being committed to dig ambitious trench systems while under artillery fire around the Luhansk Oblast town of Svatove,” the report said.

In Donetsk Oblast, many mobilized Russians have been killed in frontal assaults into well-prepared Ukrainian defense zones around the town of Bakhmut.

“The Kremlin will likely be concerned that an increasing number of reservists’ families are prepared to risk arrest by protesting against the conditions that their relatives are serving under,” the report said.

Representatives of the Russian government, including Defense Minister Sergei Shoigu and Kremlin dictator Vladimir Putin, announced at the end of October about the “end of mobilization measures.”

According to them, 300,000 people have been drafted into the army and there will be no new drafts.

However, military experts in Ukraine and the West have said they doubt Russia has the capacity to supply, train or equip such a number of troops.