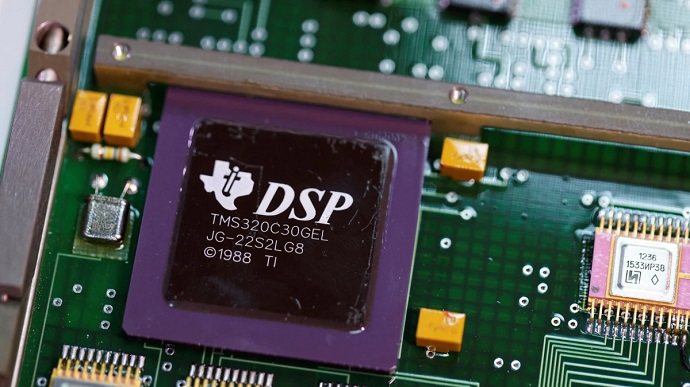 Source: press service of the Chief Intelligence Directorate of the Ministry of Defence of Ukraine

Details: Russia’s GLONASS system, which is used to aim missiles and drones, has a weak spot: it depends on microchips produced by foreign companies. Defence Intelligence reports that a number of American and European companies still continue to produce microchips that support Russia’s GLONASS:

Quote: “Russia, in turn, continues to purchase GLONASS-supporting microchips thanks to numerous shell companies and distributors. They are used in, at least, such weapons as: Orlan-10 and Shahed-136 drones, Tornado-S and Smerch MLRS, Iskander, Kalibr and Kinzhal missiles, as well as Kh-101, Kh-555, Kh-38, Kh-59MK, Kh-31 aviation and cruise missiles.

Without foreign-made GLONASS-enabled chips, Russians will have to build their own microelectronics from scratch.”

More details: Defence Intelligence suggests that export control and control by manufacturers will not work in this case, as Russia is constantly inventing new ways to circumvent sanctions and purchase technology.

The Chief Intelligence Directorate believes that foreign companies should realise the direct impact of their products on Russia’s defence capabilities, stop producing chips with GLONASS support, and remove the function of supporting this navigation system from all their devices.