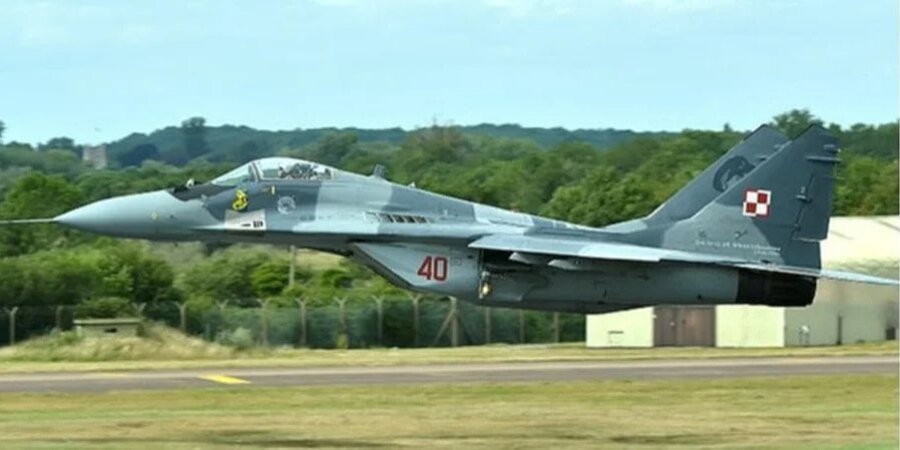 The United States scuppered a
deal for Poland to provide Ukraine with Soviet-made MiG-29 jets back in March
due to a back-channel intervention by Beijing, UK journalist Owen Matthews
wrote in The Spectator news magazine on Nov. 26, referring to Chinese sources.

In particular, it was agreed that if the United States stopped the MiG deal, Beijing’s generals would do their best to defuse Putin’s nuclear threat at the operational level, Matthews wrote.

“It worked,” said the Chinese source.

“The (United States) decided that supplying aircraft was a step too far.”

According to Matthews, initially, Washington was positive about the transfer of MiG-29 jets by Poland in exchange for more modern Western fighter jets for Warsaw. But a day later, on March 8, the Pentagon abruptly reversed its position, pronouncing Poland’s proposal “not tenable.”

At the same time, as the author wrote, despite a dramatic escalation in supplies of money and military hardware, including NATO-standard 155mm artillery capable of firing guided shells and the High Mobility Artillery Rocket System, NATO has held back on providing attack aircraft, helicopters, NATO-standard tanks, long-range battlefield missile and cruise missile systems.

U.S. Secretary of State Antony Blinken said on March 6 that NATO members had the go-ahead to send fighter jets to Ukraine as the U.S. and allies continued their efforts to help Ukraine defend itself against Russia’s invasion.

He noted the U.S. authorities “were talking with our Polish friends right now about what we might be able to do to backfill their needs if in fact they choose to provide these fighter jets to the Ukrainians.”

The Biden administration had initially said the MiG-29 jets, which were deployed in Poland, could be transferred to Ukraine to provide air support, but instead the Pentagon sent them to a U.S. base in Germany, claiming that “the transfer of MiG 29 jets to Ukraine may be mistaken as escalatory and could result in significant Russian reaction that might increase the prospects of a military escalation with NATO.”

Later that day, Poland announced it would not transfer its fighter jets to Ukraine.

After a series of emotional statements by Kyiv and Warsaw, the United States, represented by Pentagon spokesman John Kirby, on March 9 finally rejected the transfer of Polish fighter jets to Ukraine.