Victoria Ekanoye regained her confidence thanks to Elizabeth Hurley 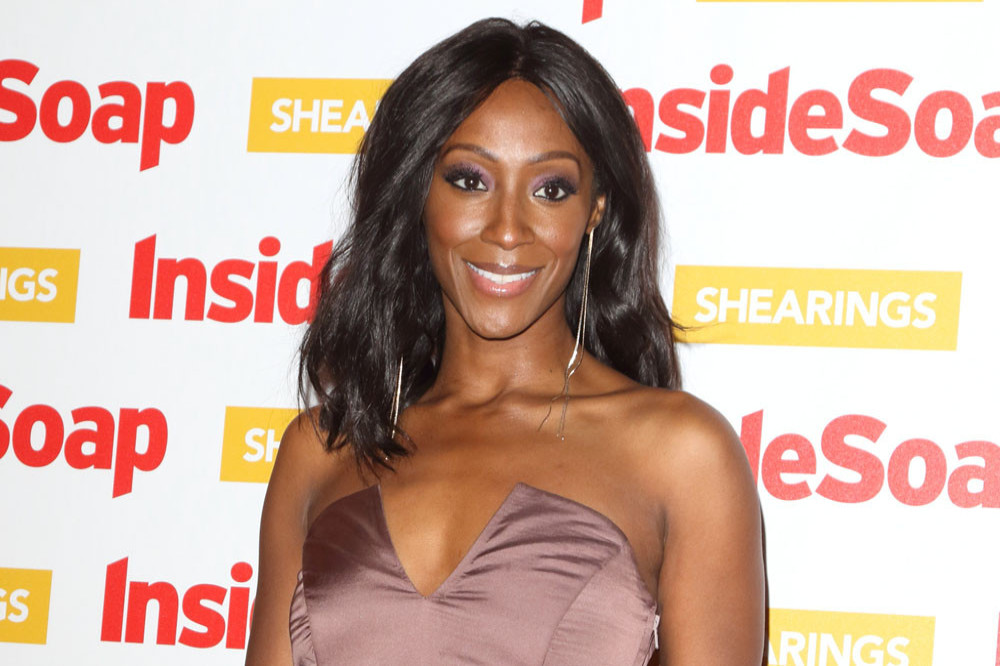 Elizabeth Hurley helped Victoria Ekanoye to regain her confidence after having a double mastectomy.

Victoria Ekanoye has regained her confidence

The 40-year-old actress – who played Angie Appleton in ‘Coronation Street’ – has revealed how the Hollywood star and her son Damian helped her to regain her mojo after being diagnosed with breast cancer.

She shared: “It was a bikini from Elizabeth’s range. They were like, ‘This bikini will look amazing on you’, so I tried it on.

“That was a really big moment for me. I hadn’t worn a bikini since my surgery and I had insecurity swirling around in my head, but they made me feel really comfortable.”

Damian even took a series of bikini photos for Victoria, which she turns to whenever she needs a confidence boost.

She told The Sun newspaper: “Damian said, ‘Get in front of that window’, and then started taking all these photos of me.

“He’s incredibly talented. His eye captured something really special and I felt so proud when I looked at the photos he had taken.

“It was such a turning point for me psychologically.”

Victoria discovered a lump in her breast while she was feeding her baby son Theo, who is now 22 months old.

And the actress admits that it has transformed her outlook on life.

She said: “It makes you aware of your own mortality – and with a young son, that was incredibly hard to think about.

“I was more aware of breast cancer than most because I’d watched my mum, Candy, and my auntie Tracy go through it.

“I was already a patron of Prevent Breast Cancer, helping to raise funds and awareness. Two of my mum’s aunts and her cousin died from it. Then suddenly I had it.”