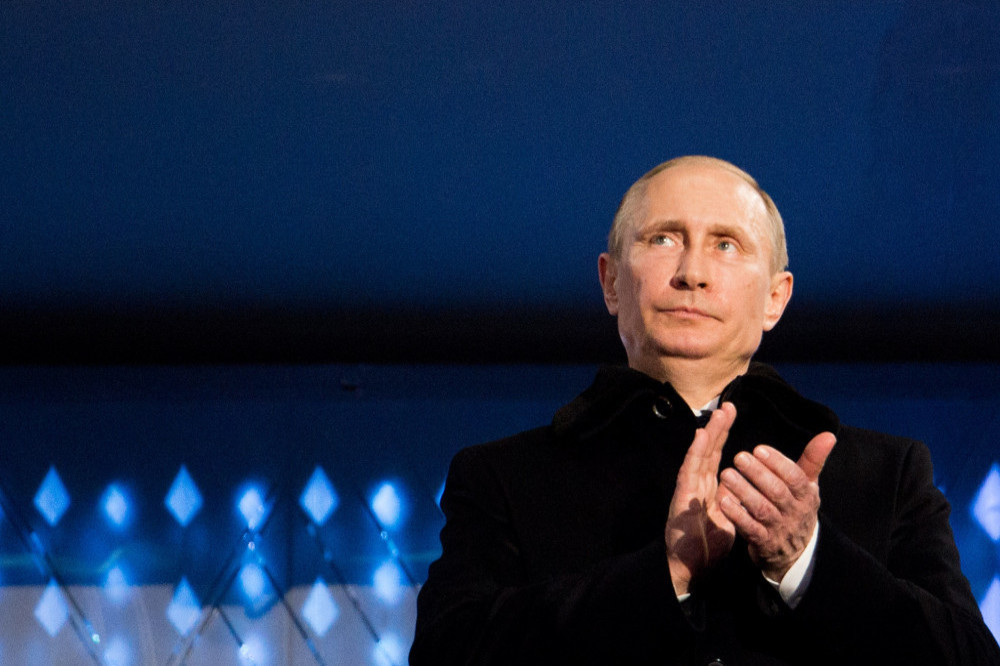 Vladimir Putin will “send Ukraine back to the 18th century” with relentless attacks on the nation’s energy facilities.

Vladimir Putin will bomb Ukraine ‘back to the 18th century’

Pyotr Tolstoy, an ally of the Russian tyrant, has warned that there will be no rest for Ukrainians as they are bombarded by strikes as winter approaches.

In a dramatic tirade on the French broadcaster BFM, the Russian politician warned that allies of Ukraine would “pay the price” and added that the West should “prepare itself for a war that will last years”.

Kremlin officials have made the baseless claim that the damage to Kyiv’s critical facilities had been caused by “foreign and Ukrainian” air defence missiles.

The Russian defence ministry: “Not a single strike was made on targets within the city of Kyiv.”

Kremlin spokesperson Dmitry Peskov has told Ukraine to “end the suffering” by bowing down to Russian demands.