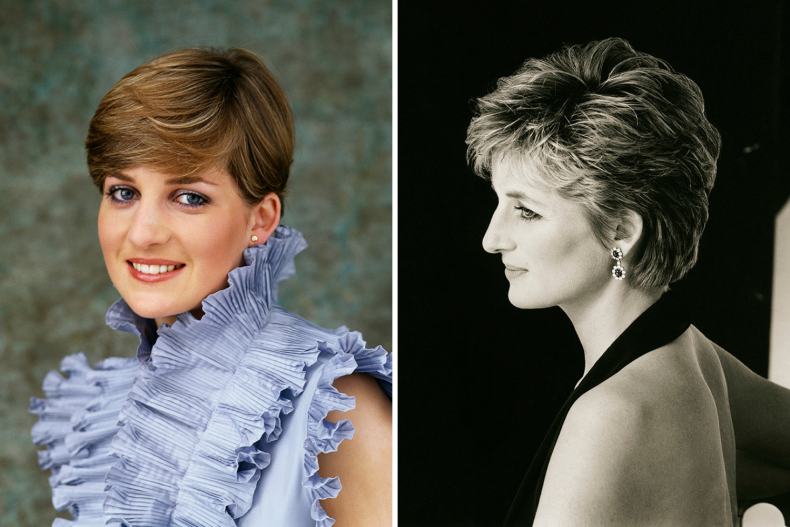 From her first introduction to the world’s press in 1980 to her tragic death in 1997 and beyond, the public has been fascinated by Princess Diana, so much so that in a November 2022 poll she was still the fourth-most-popular royal in Britain.

Part of Diana’s international appeal was her beauty and unquestionable style. The royal has become so closely associated with a number of defining fashion moments that after her death, the dresses she once wore are now almost regarded as relics.

Key to helping shape Diana’s image as a fashion icon was her long association with style bible British Vogue, which would offer her a lifeline as her marriage crumbled in the 1990s. This association has been charted by authors Robin Muir and Josephine Ross in their newly published book, The Crown in Vogue.

From a pre-engagement inside scoop to the breakdown of her marriage and posthumous assessment of her legacy, the princess’ public life featured heavily inside the pages of the magazine.

“Diana, Princess of Wales featured on three covers during her lifetime and one posthumously, as well as one for U.S. Vogue,” Muir told Newsweek of her collaborations with the title.

The three British Vogue covers published during her lifetime (August 1981, December 1991 and July 1994) “coincided with significant moments in her life. The latter ones as she strikes out on her own,” Muir continued.

“She also arrived at a moment when popstars, celebrities and social figures dressed not necessarily to be different, but to be noticed, and Diana, who instinctively understood the power of fashion, was determined to cut a figure that no one could ignore.”

“1989 saw the cracks begin to appear in the royal marriage, so it was almost imperative for the Princess to develop a new narrative, one that showed her as a woman of independent ideas with a bold fresh approach to the job. And through those various covers and cover stories, Vogue was instrumental in reflecting this carefully crafted image.”

Diana’s association with the magazine began long before her marriage breakdown, though, with her two elder sisters both working at times for the title.