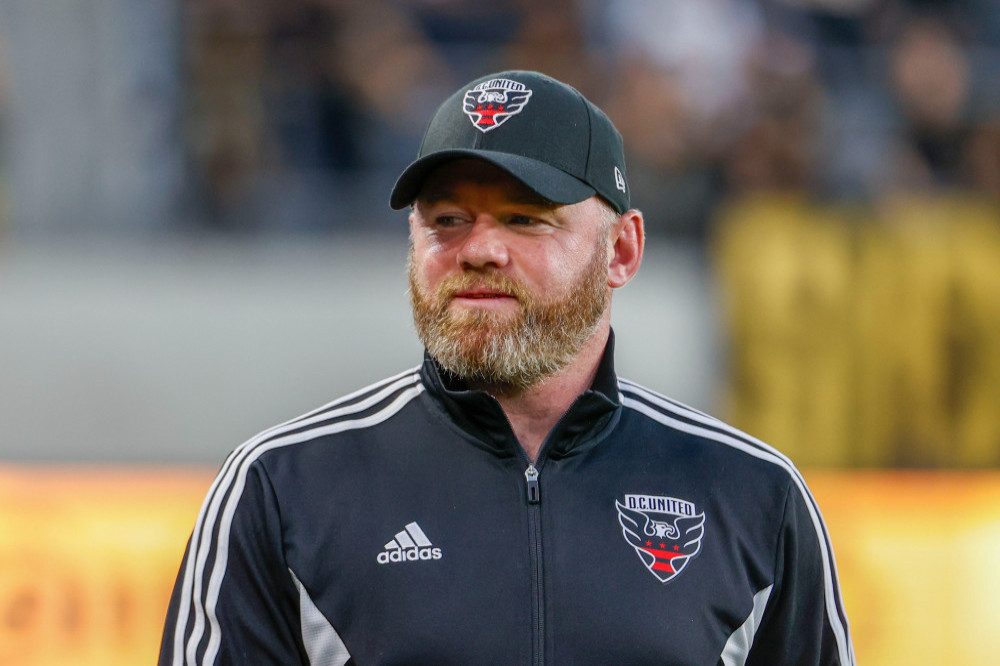 The 37-year-old football legend made a candid reference to the size of his manhood as he attempted to make a rousing “triumph over adversity” speech after a number of poor results for the MLS club.

The former England captain told the players that having a “tiny penis” had not stopped him from being successful.

A source told The Sun newspaper: “It was very funny and he hoped using personal references would make it look like the speech was from the heart.

“But the majority of his side were left bemused and struggled to understand what his sex life and size of his manhood had anything to do with what happens on the pitch.

“A few of the young lads were horrified. They don’t share the same British sense of humour.”

Rooney – who has sons Kai, 13, Klay, nine, Kit, six, and Cass, four, with wife Coleen – took the job at DC United, where he spent 18 months as a player, after leaving Derby County earlier this year and explained that the decision to move to the US was easy to make.

He said: “Any major decisions I make like this are discussed with my wife. My family will, for the time being, stay in England and come over and visit.

“There were a few other clubs – both in England and in Europe – who got in touch. My plan really was to, after Derby County, take a bit of a break and then see what comes up.

“Once my agent called and said DC had come in, it was quite quick really – probably within 24 hours.”