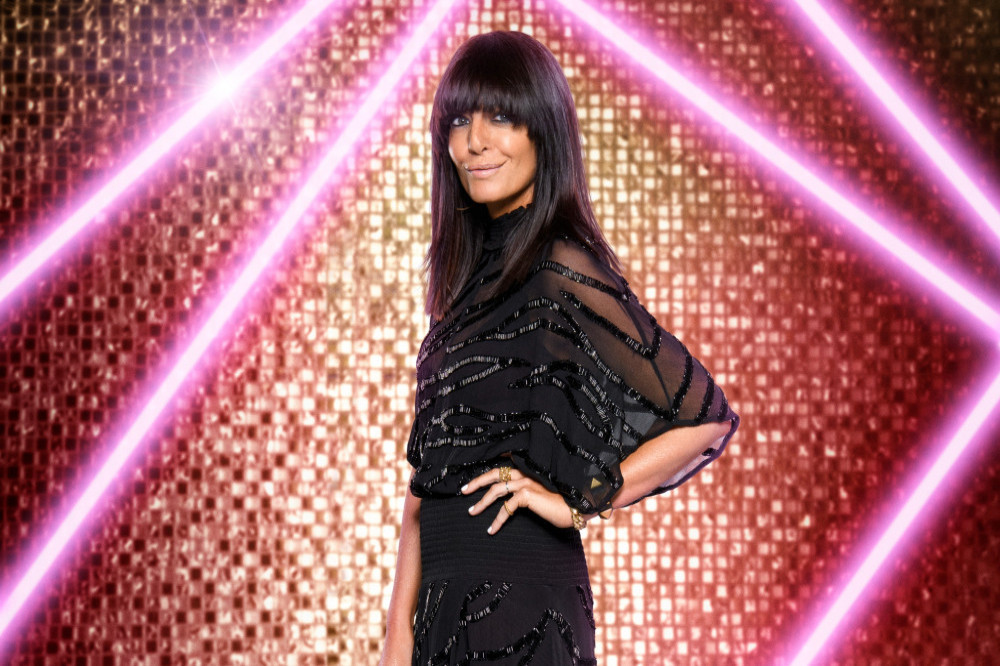 Claudia Winkleman didn’t know who Hamza Yassin was when he signed up for ‘Strictly Come Dancing’.

The 50-year-old presenter insisted it “doesn’t matter” if she isn’t aware of all the celebrity contestants on the show – which she co-hosts with Tess Daly – but she’s now a huge fan of the wildlife presenter, who is one of the favourites to win this year’s show with partner Jowita Przystal.

Asked if she knows who all the celebrities on the show are, she said: “It doesn’t matter. I mean, I’m embarrassed to say I didn’t know Hamza. Hamza, by the way, I am going to steal.”

Asked if she really wants to have an affair with Hamza, she exclaimed: “No, of course not! No, no! It’s leaving a pan in the sink for somebody else to wash. It’s the same level. Not fine. Entitlement on any level is wrong.”

While many viewers love to speculate about possible romances between the contestants and the dancers, Claudia – who has Jake, 19, Matilda, 16, and Arthur, 11, with husband Kris Thykier – insisted it isn’t a topic of conversation in her own household and there’d not be much to say if it was.

She told The Times magazine: There are no romances. I don’t know what you’re talking about. I can’t imagine.”

Asked if she talks about it at home, she replied: “No. Well, at home, the 11 year old is still interested. I don’t know where the 16 year old thinks I am at night. I have my phone on during ‘Strictly’ and she’ll often text me, ‘Mum, have we got any jam?’ “

Despite her years working on the show, Claudia insisted she isn’t “famous” because ‘Strictly’ is about so much more than its presenters.

“I’m not being disingenuous. There are lots of shows that are about the host. ‘Strictly’ isn’t. ‘Strictly’ is as much about the judges, Dave Arch [the musical director], Katya [Jones, the dancer] and the amazing props people, who can put up a gazebo in under ten seconds and turn the whole thing into ‘Jurassic Park’.”

And ‘The Traitors’ host is still uncertain whether she wants to be a presenter or now.