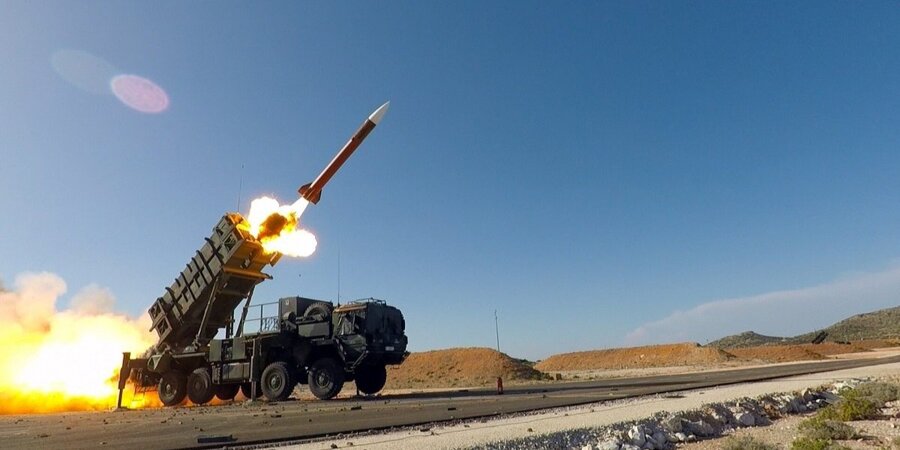 Ukrainian forces can fire thousands of artillery rounds daily, while NATO forces in Afghanistan fired about 300 rounds a day and they had no need to worry about air defences, U.S. newspaper the New York Times reported on Nov. 26.

NATO officials have been staggered by the amount of artillery fired in Ukraine, the newspaper said.

Ukraine can fire thousands of shells daily and it desperately needs air defence ammunition and systems to protect itself from Russian missiles and Iranian-made drones, the NYT said.

“A day in Ukraine is a month or more in Afghanistan,” said Camille Grand, a defense expert at the European Council on Foreign Relations.

“By comparison, the United States produces only 15,000 rounds each month,” the NYT wrote.

The West is trying to provide for Ukraine’s needs with various solutions, from considering refurbishing of older factory lines to providing Ukraine with some advanced Western artillery, so Ukrainian troops have to be adaptable – as they have so far proved to be, the newspaper said.