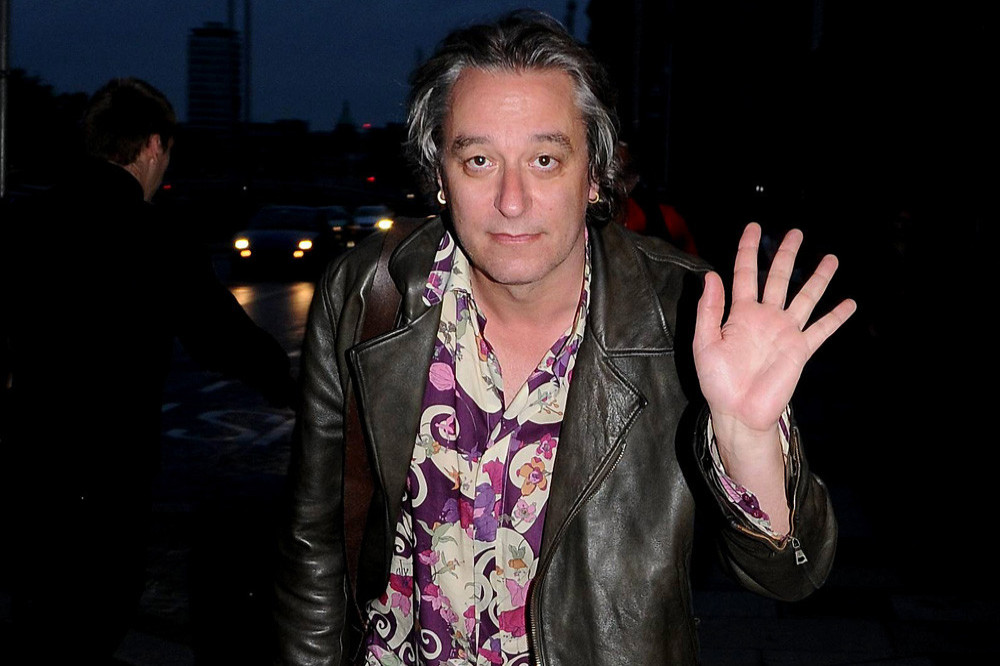 The 65-year-old musician was a co-founding member of the ‘Losing My Religion’ band until its demise in 2011, but he struggled to get much enjoyment out of it once they got “really big”.

He told Classic Rock magazine: “When the non-musical stuff became so intense, it took away some of the pleasure for me.

There were, however, moments he did get a huge buzz from.

Peter added: “I loved playing Glastonbury and playing in front of lots of people and selling multiple copies of records, but it was never the reason I did it.

“And when we got to the point where we decided that it was the end, it felt like a great shared experience.

The multi-instrumentalist insisted the group ended at the right time; on a high.

He explained: “The last two records were really strong.

“But I just felt like no matter how good our last record was, it wasn’t really our time anymore.

“And that’s fair, and I understand that.

“And we were lucky. The last tour we did, we were still playing to huge amounts of people.

“We went to South America, which was like being The Beatles.

“So everyone felt like, ‘Yeah, this is a really good stopping point.”