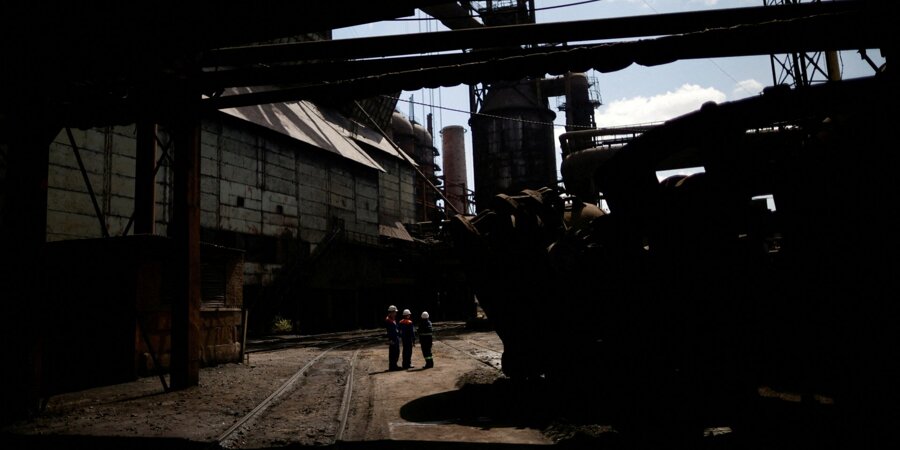 Russian invasion forces launched a missile attack on the city of Kryvyi Rih in south-central Ukraine on the morning of Nov. 27, the head of the military administration of the city Oleksandr Vilkul reported on Telegram.

Before that, explosions in the city were reported on social media.

An air raid alert was declared in Dnipropetrovsk, Zaporizhzhya, Kirovohrad, Poltava, and Cherkasy oblasts at 8.40 a.m. on Nov. 27.

The day before, on Nov. 26, Russia launched a missile attack on Dnipro. The attack destroyed at least seven private houses and injured 13 people, including a 17-year-old boy.