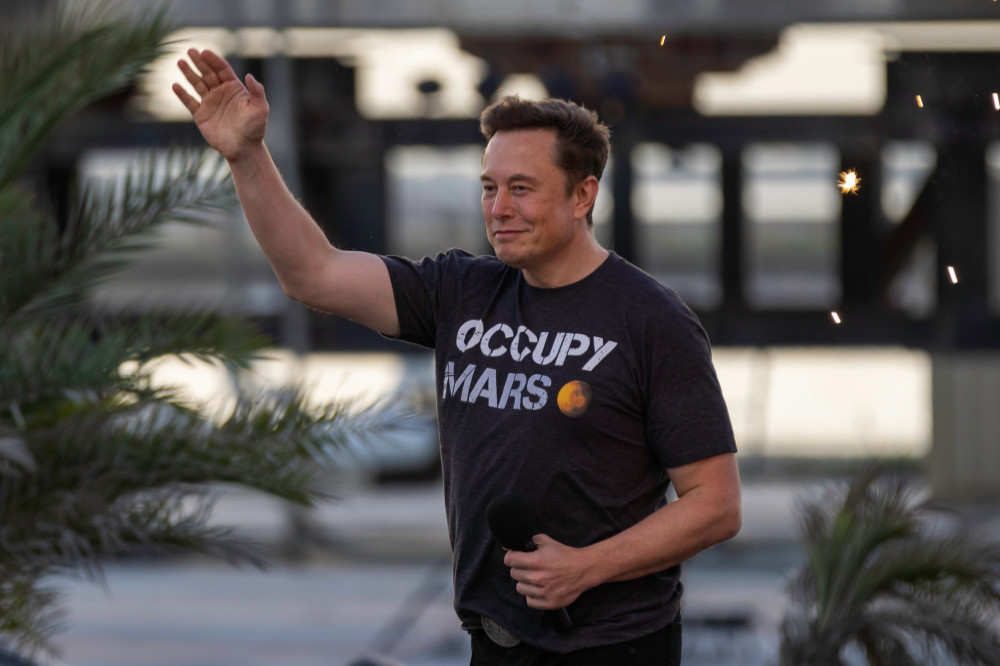 Justine, with whom Elon shares five other children, said it was she and not the entrepreneur who held their 10-week-old boy Nevada Alexander Musk as he was taken off life support.

Elon spoke out last week about losing his first child to Sudden Infant Death Syndrome (SIDS) as he explained his decision not to allow Sandy Hook elementary shooting conspiracy theorist Alex Jones to return to Twitter, which he bought for $44 billion.

He said: “My firstborn child died in my arms. I felt his last heartbeat. I have no mercy for anyone who would use the deaths of children for gain, politics or fame.”

But when one of Elon’s followers asked if the infant had died of SIDS, Justine responded: “A SIDS-related incident that put him on life support. He was declared brain-dead.

“And not that it matters to anyone except me, because it is one of the most sacred and defining moments of my life, but I was the one who was holding him.”

She later added: “The details are just really important to me.”

Justine previously relived Nevada’s death in an article for Marie Claire magazine in which she said: “By the time paramedics resuscitated him, he had been deprived of oxygen for so long that he was brain-dead.

“He spent three days on life support in a hospital in Orange County before we made the decision to take him off it. I held him in my arms when he died.”

Elon and Justine had their five other children before divorcing in 2008, and the billionaire has two kids with singer Grimes and twins with a Shivon Zilis, a director at his Neuralink firm.