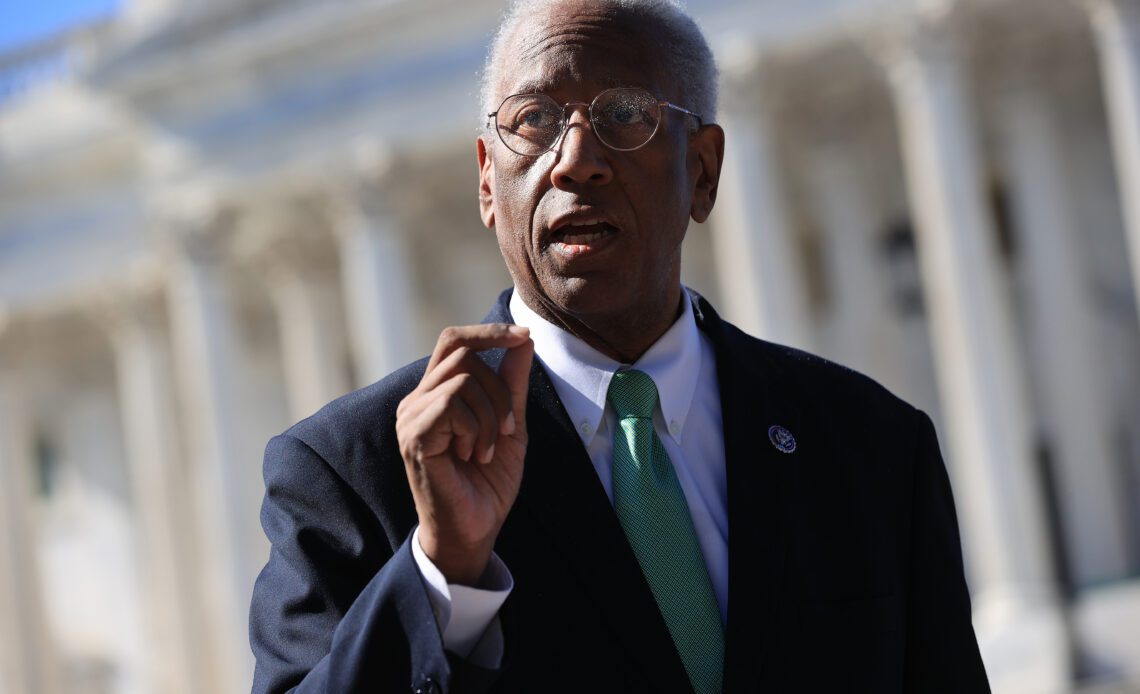 McEachin, whose district was based in Richmond, the state capital, was reelected earlier this month with 64 percent of the vote against Republican challenger Leon Benjamin. He had been first elected to Congress in 2016 after serving in both the Virginia Senate and House of Delegates.

“We don’t do this for glory or fame, we do this because we like service,” McEachin said on election night earlier this month.

McEachin was one of 213 Democrats elected to the next Congress, compared with 220 Republicans. Two races are still to be determined. His replacement in the heavily Democratic district will be determined by special election, at a date to be chosen by Gov. Glenn Youngkin, a Republican.

At a screening of the movie “Black Panther: Wakanda Forever” in Richmond two weeks ago, McEachin discussed his battle with cancer.

“I can’t stress to you enough the importance of early detection,” McEachin said. “I know many of you have watched my journey, and I’ve had a number of health issues.”

“Up until the very end, Don McEachin was a fighter,” he said. “Even though he battled cancer and faced other trials in recent years, he never lost his focus on social and environmental justice. Tonight, Virginia has lost a great leader and I have lost a great friend.”

“I met Donald McEachin in 1985 and we became fast friends,” he said in a statement.

Kaine added: “He was a gentle giant, a compassionate champion for underdogs, a climate warrior, a Christian example, an understanding dad, a proud husband, a loyal brother.”