Chrissy Teigen and John Legend ‘are very in love’ 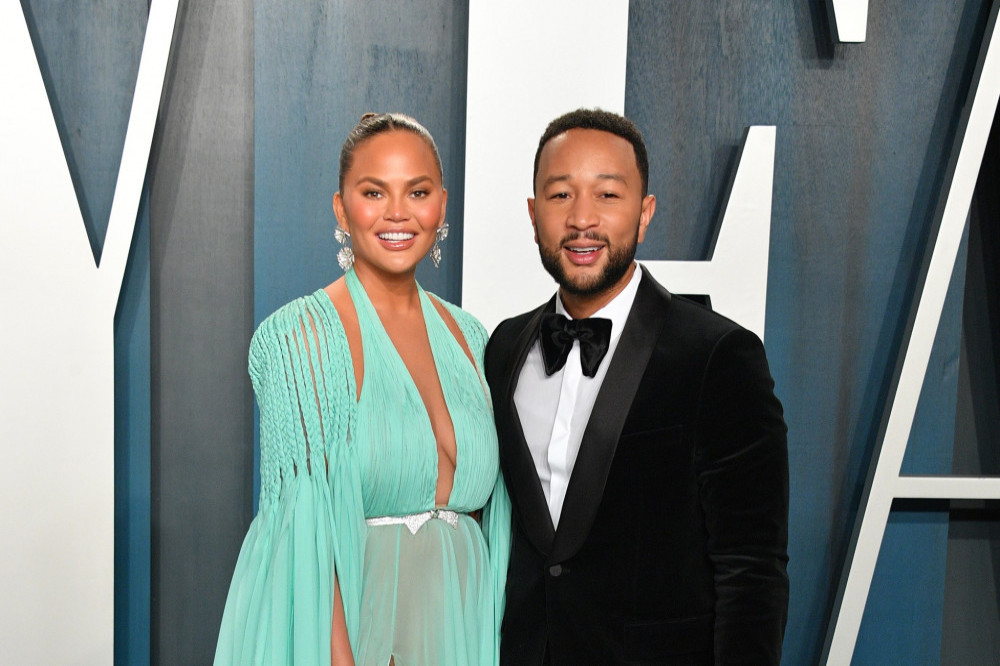 Chrissy Teigen and John Legend “have a deep connection and are very in love”.

Chrissy Teigen and John Legend have been married since 2013

The 37-year-old model and John, 43, have been married since 2013, and their romance remains as strong as it ever has been.

A source said: “They’re very supportive of one another, both professionally and personally, and understand each other. They have a deep connection and are very in love.”

Chrissy – who has Luna, six, and Miles, four, with the musician – announced her latest pregnancy in August. And the model is determined to make her family her number one priority in the coming weeks and months.

The insider told ‘Entertainment Tonight’: “Chrissy loves being a mom. Her kids and family are her number one priority. Even when she is busy working, she will make time for them.”

Chrissy has kept herself busy throughout her pregnancy. However, she always tries to involve her kids in whatever she’s doing.

The source said: “Sometimes Chrissy will bring her kids with her to different work commitments, and she’ll make time to play with them and make sure they’re having fun.”

Chrissy and John lost their son Jack at 20 weeks in 2020, and the award-winning musician previously admitted that the tragedy will stay with them for the rest of their lives.

He said: “That pain is never going to completely go away. You’re never exactly the same after you lose someone.”

John also revealed that Miles and Luna have helped them to deal with their heartbreak.

The ‘All of Me’ hitmaker explained: “To have two little ones that we could dote on and nurture and enjoy … They bring us so much joy.

“We just were able to hold each other through what was a very tough time.”