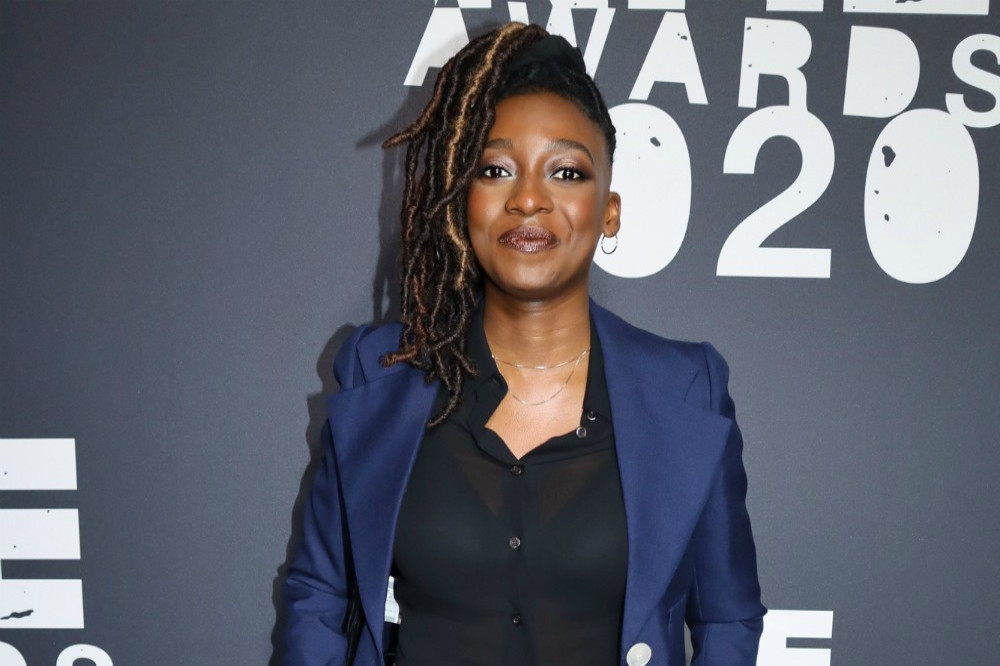 Little Simz and Knucks were named as the joint winners of the Best Album accolade at the Mobo Awards in London on Wednesday (30.11.22).

The 28-year-old rap star and Knucks became the first artists to ever share the award in the history of the Mobos, which seek to honour achievements in music of black origin.

The judges explained that both artists “showed where British rap can go, both production-wise and lyrically”.

Simz was recognised for her album ‘Sometimes I Might Be Introvert’, while Knucks received acclaimed for his record ‘Alpha Place’.

Simz lost out on the Best Female Act award to PinkPantheress, while Central Cee won in the Best Male Act category.

The chart-topping singer – who won his first Mobo Award 22 years ago – said at London’s Wembley Arena: “Thank you to my dad, who was part of the Windrush era. He came over to this country and he experienced racism, he experienced being bullied … but he nurtured me and showed me love.

“He always said to me, ‘Never dim your light’. And I love you dad for that, because that’s served me so well throughout my life.”

And the 70-year-old star – who was born in New York – admitted that he’s always been made to at home in the UK capital.

“I always say to people, I have been swimming upstream my entire life.”

Album of the year:

Song of the year:

Video of the year:

Best performance in a TV show/film: